February 14 is a very popular date in the Gregorian calendar. It is a special day set aside to celebrate Valentine’s day. A day dedicated to lovers to celebrate and indulge in each other’s company. However, February 14th also bears some other significance. It’s also a day when some talented footballers were born. Here are some soccer players past and present, born on Valentine’s day.

The Uruguayan top striker was born on February 14th, 1987. Edinson started out at local Uruguayan club Danubio FC before transferring to Italian club Palermo FC. He would subsequently move to SSC Napoli where he blossomed as a world-class striker scoring 78 goals in 104 appearances for the Neapolitans. This would earn Cavani a big-money move to French side Paris Saint Germain where he continued his fine form scoring 138 goals in 200 appearances for PSG. He currently plays for English side Manchester United FC, and is one of the best super subs in football. Cavani is also one of Uruguay’s all-time highest goal scorers having found the back of the net 51 times.

The Argentine winger is one of the most gifted players of his generation. Born on February 14th, 1988, the Argentina international has flourished for various club sides. Di Maria has featured for some of the best club sides in the world, like Manchester United, PSG, and Real Madrid. He has also won leagues, cups, and European titles along the way. Angel has also featured prominently for the Argentinian national team so far scoring 20 goals in 104 appearances. 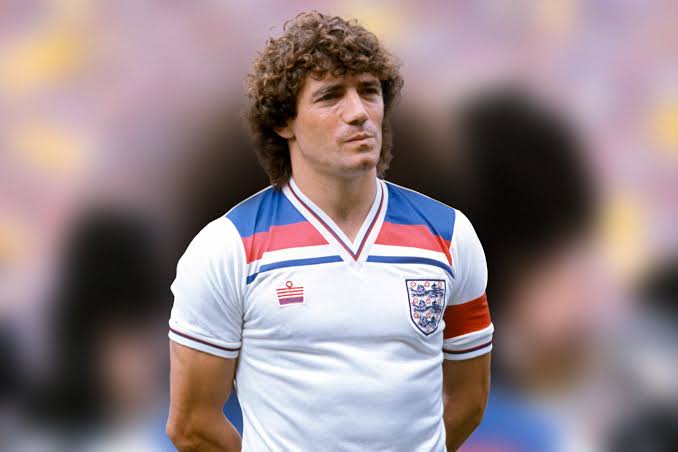 Kevin Keegan, who is undoubtedly one of the greatest players in England football history, was born on the 14th of February, 1951. The English striker was both a player and manager for the English national team. Kevin scored a total of 21 goals in 63 appearances for the 3 Lions. Keegan also had a very successful club career, winning various domestic and European titles. Some of the clubs he played for include Liverpool FC, Hamburger SV, and Newcastle United. 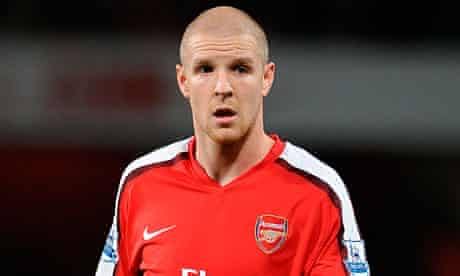 The Swiss defender, who is remembered for his time with Arsenal FC, was born on February 14th, 1985. Senderos during his time with the Gunners won a FA Cup featuring 64 times for the North London club. The 36-year-old has also featured 57 times for the Swiss national team.

The Danish midfielder was born on the 14th of February, 1992. The former Tottenham Hotspur FC playmaker has featured 103 times for Denmark and has so far scored 36 goals. He currently plays for Italian top-flight club Inter Milan FC. The playmaker is one of the famous footballers born on February 14. 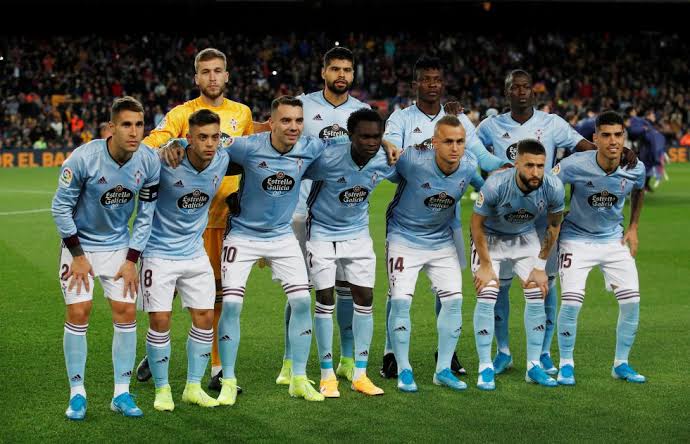 Various clubs around the world have different ways they started 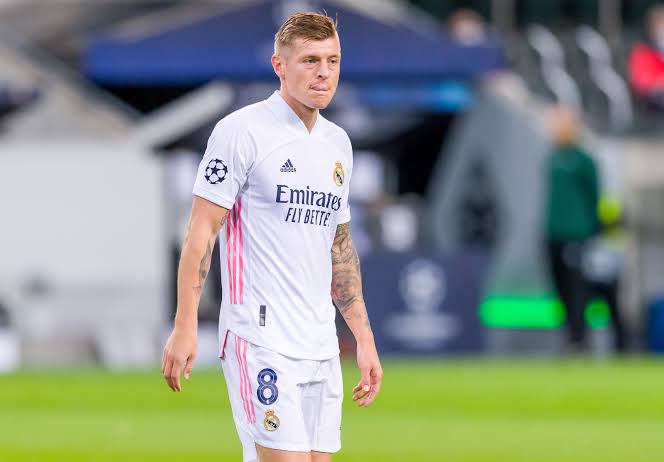 Football has evolved over the years, in terms of how various roles are