Chelsea have been on an incredible spending spree in the current transfer window with the acquisition of the likes Hakim Ziyech, Timo Werner, Ben Chilwell, Thiago Silva, Malang Sarr and Kai Havertz. But judging from their opening two matches into the new season, it was clear that an area need to be improved — which is the goalkeeping position. First choice goalie Kepa Arrizabalaga, has carried his abysmal form from last season into the new season. And to solve this problem, the Blues have secured the signing of Edouard Mendy from Rennes.

Mendy is now expected to provide competition for Kepa or even displace him completely and establish himself as the first choice ‘keeper at Stamford Bridge. What an achievement and source of pride that will be for Africa as it is rare to see an African goalkeeper at a top-level club in the Premier League!

In this article, TOP SOCCER BLOG presents you the story of Mendy.

He was born as Edouard Osoque Mendy to a Senegalese Mother and Bissau-Guinean father on the 1st of March 1992 in Montivilliers, France.

At the age of 13, he joined the youth academy of Le Havre SC. Unable to establish himself as a regular, he moved to amateur side VS Municipaux Le Havre where his performances earned him his first professional contract with 3rd tier side AS Cherbourg. Cherbourg got relegated to the 4th tier, and Mendy severed ties with the club as he wanted to play at a better level, but he didn’t get offers from high-ranked clubs and subsequently became unemployed.

In 2014, he eventually got an offer from Ligue 1 side Olympique Marseille to serve as their fourth choice goalkeeper with the opportunity of playing for the B team. Still, he was unable to displace Florian Escales as the favorite at the reserve team. In search of regular game time, Mendy joined Ligue 2 side Reims in 2016 and gradually established himself as their first choice ‘keeper. He helped Reims win the Ligue 2 title (and promotion to Ligue 1) in 2017/18.

After three seasons at Reims, he joined Rennes in 2019 and went on to establish himself as one of the best goalkeepers in France in the 2019/20 season —with his performances proving crucial as Rennes qualified for the UEFA Champions League for the first time in their 119-years history. He was one of the best ligue goalkeepers during his time in France.

After just a single season at Rennes, his impressive performances convinced Chelsea to sign him. On the 24th of September 2020, the 28-year-old officially joined the Blues in a deal worth £22 million and agreed to a 5-year contract.

Former Chelsea goalkeeper and current technical and performance advisor, Petr Cech, was influential in bringing Mendy to Stamford Bridge (Cech himself joined Chelsea from Rennes in 2004).

Due to his parents, he was eligible to represent Senegal and Guinea-Bissau at international level. He played two friendly matches for Bissau in 2016 but later shifted his allegiance to Senegal and officially debuted for them in November 2018. He was part of the Senegalese team that finished as runners-up at the 2019 AFCON in Egypt.

His idols growing up as a kid were; Fabian Barthez, Gianluigi Buffon and Manuel Neuer.

Prev
10 Transfers That Could Happen Before The Transfer Window Closes 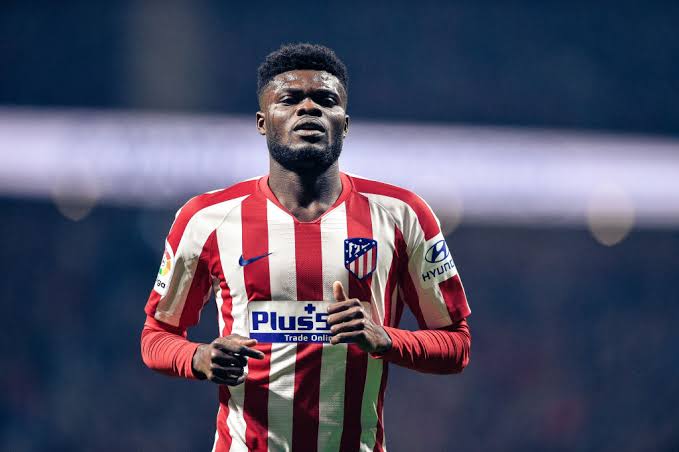 10 Transfers That Could Happen Before The Transfer Window Closes

The 2020 summer transfer window, which officially opened on the 27th of July,

Next
6 Footballers Who Have Never Received A Yellow Card 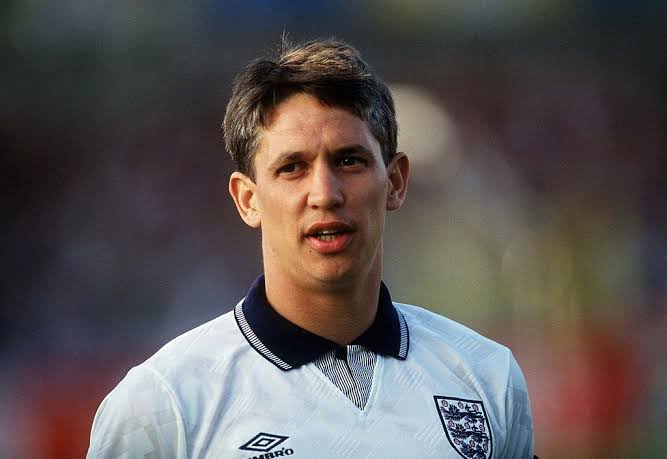 Football is a contact sport that is a given