While the beautiful game has perhaps become a tad softer these days, the game’s dirty players were able to thrive previously. Over the years, the full-blooded tackles and shoulder barges have lessened somewhat, making way for a less physical game that essentially promotes technical-based football.

In previous times, though, many teams physically battered their way to success. Perhaps the most successful of them all was Wimbledon, a relatively small team from South-West London who managed to climb up through the divisions into England’s topflight and lift the 1988 FA Cup after seeing off one the greatest sides in English football history at the time in Liverpool. These days, though, the Crazy Gang’s physical and essentially intimidating approach would result in a feast of cards and potentially anger modern-day fanbases that are perhaps more used to players feigning injury and deceiving referees than they are to seeing a side physically batter their way to glory.

Of course, not everyone wants to see a physical and essentially ugly game in 2022, and there is a strong argument to suggest that it has served its purpose, but for many football fans the game’s dark arts are what makes it so beautiful. For the players who manage to master the darker side of the game, the rewards – as Wimbledon managed to discover in 1988 – can be massive. In the modern game, though, should players channel their inner Vinnie Jones and get more physical, then booking points would surely tally up and banned players would become an out of control consequence. The game has essentially evolved, but in doing so, there is a strong argument to suggest that the physical aspect of what essentially is a contact sport has all but vanished.

With many fans missing the game’s intimidating characters of old, below is a look at some of the dirtiest players to have ever played football. For many fans, without them, the beautiful game just isn’t the same.

It only feels right to kick things off with the aforementioned star of the Crazy Gang, Vinnie Jones. With 12 red cards to his name during a fairly successful career on the whole, Jones was a known animal who clearly enjoyed intimidating his midfield opponents. Famous for committing early fouls in particular, the former Wales international was the apparent leader of Wimbledon’s FA Cup win and an integral character behind the formation of the famous, the Crazy Gang. 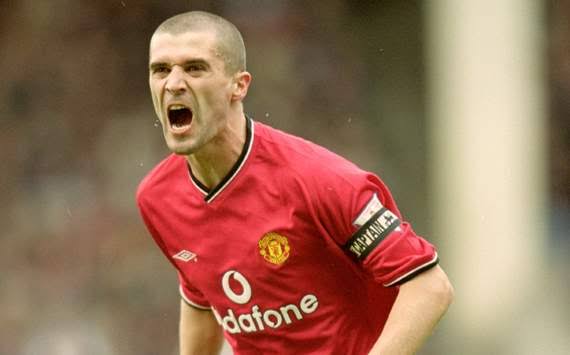 With 14 red cards to his name during a glittering career, Roy Keane was a loveable beast that every side would want to have. A midfield hard man, the Irishman was a fierce competitor who inspired those around him and set high standards for his troops. Make no mistake about it, without Roy Keane, Manchester United wouldn’t have had the success that they did. Although his competitiveness and general physicality was a key ingredient behind his success, Keane was also a talented player who would keep things ticking over in the Manchester United midfield and contribute with the occasional goal or assist.

Uruguayan centre-back Paolo Montero is an instantly recognisable face for fans of Juventus, largely because his hard tackles and unpredictable nature led him to a rather impressive 21 career red cards. In fact, Montero still holds the record for the most red cards in Serie A, showcasing just how brutal he was at times. 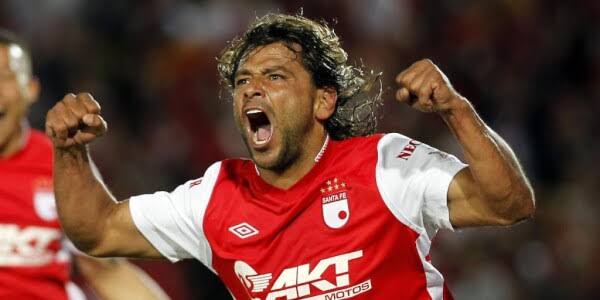 Not everyone has heard of Gerardo Bedoya, but with an astonishing 43 red cards to his name, he should be talked about more. He is the most red-carded football player ever. The Colombian defensive midfielder was as ruthless as they come, chopping down opponents and inflicting pain on a weekly basis. He’d last a few minutes in today’s game, that’s for sure. 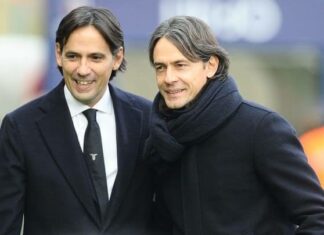 Collins Nwokolo - July 6, 2022
0
It's not uncommon in this day and age to find brothers who are both footballers. In fact there are even brothers who play football...