The football league competitions in Asia have become very lucrative in recent years. It has become common for a lot of soccer stars to go to a league in Asia to earn one last big payday before they retire. The level of competition in these leagues have also continued to grow, offering a decent level of competitiveness for any footballer interested in joining the league. Here are the top 5 football leagues in Asia.

The league was founded in 1973 and currently consists of 14 teams. The lucrative competition is ranked as one of the best leagues in Asia due to its high level of play and financial clout. It’s also sponsored by a major telecom and has broadcast deals with various sporting channels based in the UAE. Al Ain are the record winners of the league with 14 titles to their name.

This is arguably one of the most lucrative soccer competitions in the world. The league was founded 18 years ago and has grown rapidly over the past few years. The amount of money being paid to footballers involved in the league has attracted scores of top players, especially from European leagues wanting to cash in on the big payday. 18 teams currently compete in the league consisting of teams drawn from all over China. Guangzhou FC are the record winners of the competition with 8 titles to their name. Many of the elite European football players have joined the top football clubs in China in recent years. 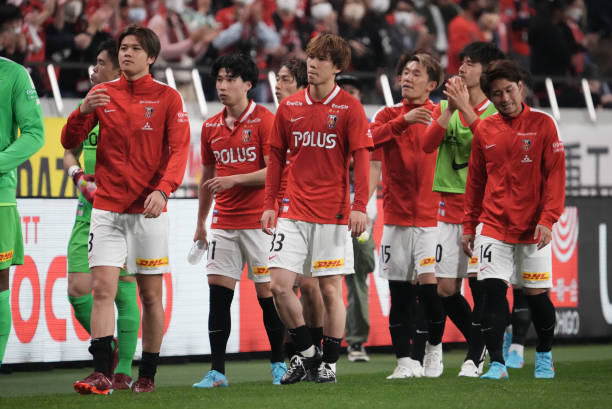 The J-League is the highest level of league competition in Japan. The league was founded in 1992 and is praised for its high level of play and competition. The J- League is one of the most successful leagues in Asian club football, with many of the top football clubs in Japan winning the Asian Champions League on multiple occasions.

Kashima Antlers are the record winners of the J-League, having won it 8 times in their history. The league’s relatively good pay is also an attraction for many foreign players, especially ones looking to make good money before retiring. Arsène Wenger managed Nagoya Grampus Eight in the J-League before joining Arsenal.

This is one of the oldest professional football leagues in Asia. It was founded in 1976 and consists of 16 teams. This is another league that pays huge salaries to its top stars and has generally good level of pay.

The Saudi Pro League or MBS League is also one of the most lucrative football competitions in Asia. Al Hilal has won the league title most in its history, with an impressive 17 titles to their name. Al-Hilal are also the club with the most Asian Champions League trophies (4). They are one of the most successful football clubs in Asia.

This is the premier league competition in South Korea. The competition was founded in 1983 and has continued to produce high levels of play. Despite not quite having the financial pull of other leagues mentioned in this list, it’s still a well-run competition that is widely broadcast and has good sponsorship. Jeonbuk Hyundai Motors Club are the record winners of the league with nine titles. Many of the top football clubs in South Korea have won the AFC Champions League. 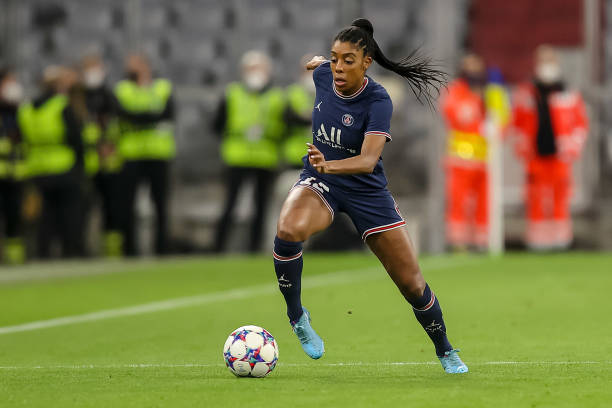 Next
7 Greatest North American Players At The FIFA World Cup 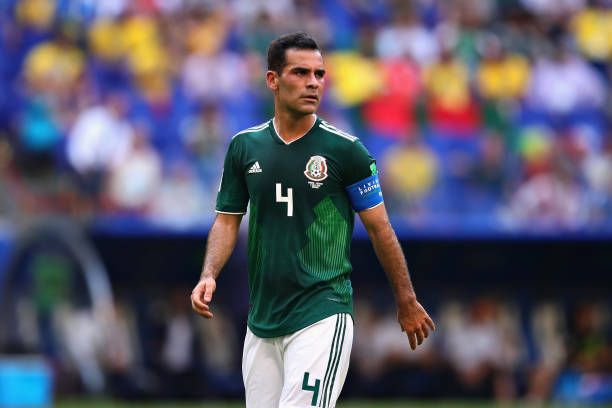