Football agents are very important to football. This is because they play an important role in the beautiful game. Football agents spot footballing talents among the youths, and establish a connection between the player and the teams. They are also the ones who are authorized by FIFA to act as middlemen in the transfer of players and in negotiating a player’s contract. This article will help you find out the top 10 football agents in the world.

Without doubt football will not be complete with this sporting middlemen. They are so many top football agents in world today, many of them manage the careers of the biggest football players. Some have also discovered football talents. Football agents earn a certain percentage of money from player transfers, hence they very rich too.

Today we’ll look at the top 10 most powerful, influential football agents in the world. 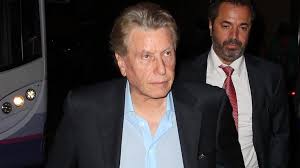 The first on our list of the 10 football agents in 2022, is none other than Pinhas Zahavi, a top Israeli football agent. Zahavi is known for his ties with Chelsea football club. He was the agents responsible for the sale of Chelsea to current owner Roman Abramovich in 2003 and the sale of Portsmouth to Alexandre Gaydamak in 2006. Zahavi was also the agent who was in charge of (at the time) record-breaking transfer of Rio Ferdinand from Leeds United to Manchester United for £30 million. He also played a role in Neymar’s move to PSG.

Wasserman Media Group is a sports marketing and talent management company owned by Casey Wasserman. The Los Angeles-based manages some of the most talented football stars all over the world. In 2006, the company acquired soccer agency SFX, in the UK, and through that acquisition, Wasserman came to represent many top English players.

Giuliano Bertolucci is the agent who manages many Brazilian players, he has brokered the deals involving so Brazilian football players. He was responsible for the signing of most the Brazilian players who signed for Chelsea football club, including Lucas Piazon, Ramires, Oscar, Willian, Nathan, David Luiz (twice).
He is associated with a company called Euro Export Assessoria e Propaganda Ltd. He usually works with Kiab Joorabchian. 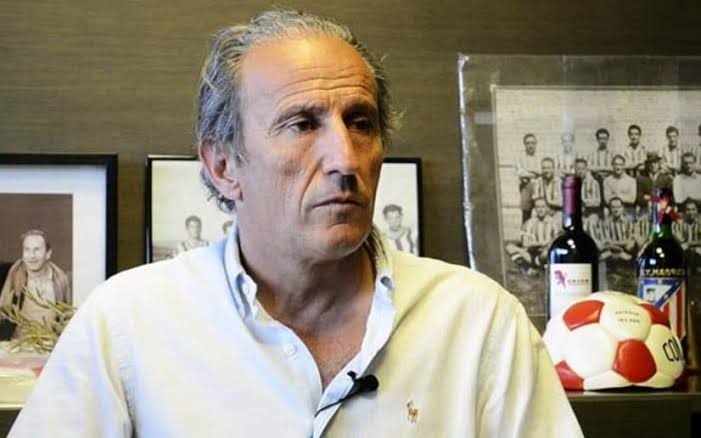 Jose Otin is the founder and president of Spanish football agency, Bahia international. Jose Otin is responsible for the transfers of many Spanish players to the Premier League. Top footballers from Spain are represented by Bahia International.

Pere Guardiola is a brother to Manchester City’s head coach Pep Guardiola. He is a co-owner of Media Base Sports Agency. In 2017, it was reported that Pere Guardiola had purchased part ownership of Spanish Club F.C Girina, along with Manchester City. Pere Guardiola is distinguished as one of the best football agents in the world. He brokered the transfer of Luis Suarez to Barcelona. He also manages his brother’s coaching career. 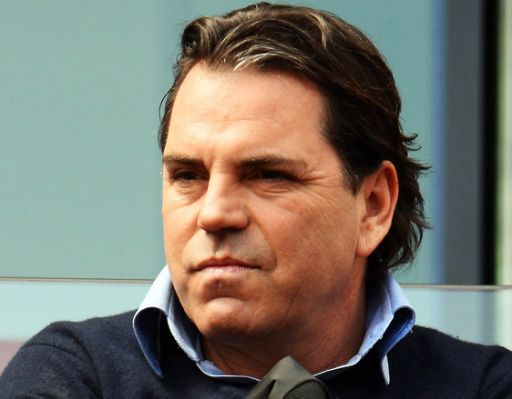 Volker Struth is a top German soccer agent associating with Sportstotal football agency. He is a respected football agent, and earn his place on our list of top football agents in the world.
Struth is widely known to manage the careers of many top Bundesliga soccer stars 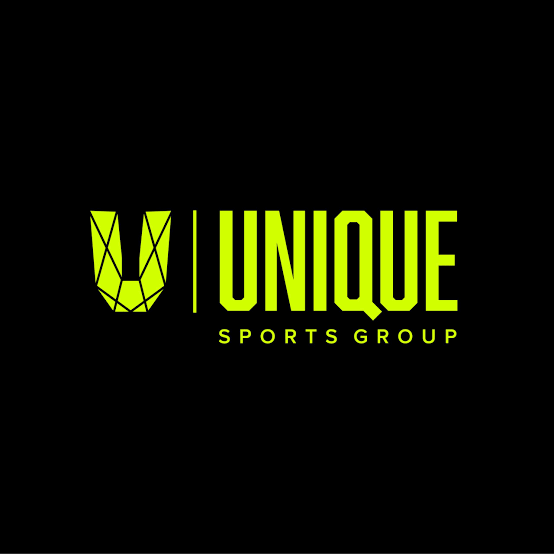 Unique Sports Group International is a top sports agency run by agents Marlon Fleischman, Will Salthouse and Barry Whelan, who manage some of the biggest football stars in England. In 2021, UK agency Unique Sports Management merged with Germany’s International Sports Management to form Unique Sports Group. The agency is one of the world’s top five football agencies with a combined client market value of more than £670 million. The agency will have more than 300 players on its books. 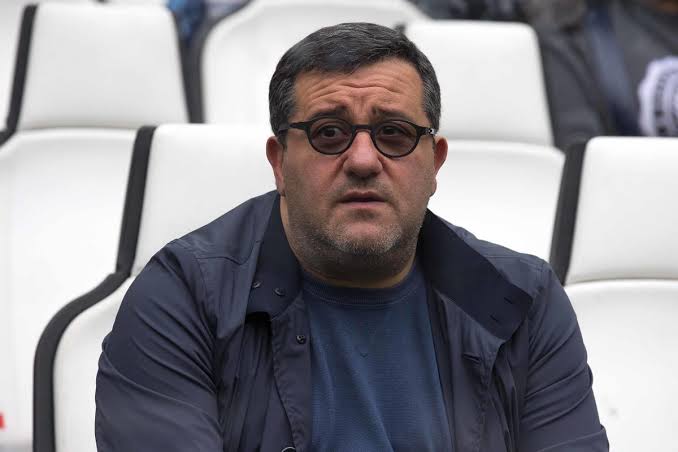 Mino Raiola is third on the list. Raiola is a top football agent known for spotting youthful talents, establishing the players into football stars, and for repeatedly transferring them between top clubs which earns him a huge fortune in the process. He was responsible for the ‘Pogback’ deal which saw Paul Pogba return to Manchester United for hundreds of millions of pounds. He constantly moves his players to big clubs in Europe. He was responsible for Romelu Lukaku’s move to Inter Milan from United. Mino Raiola’s contracts are apparently worth over $850 million in total.

Jonathan Barnett is an Englishman and a top soccer agent who has managed the careers of most of England’s biggest football names. He is known for speaking his mind and for negotiating top deals and record-breaking transfers. Barnett was responsible for the move that saw Gareth Bale join Real Madrid. He is associated with Stellar group. He is said to be the richest association football agent by contracts in the world, with a reported $1.4 billion in deals. 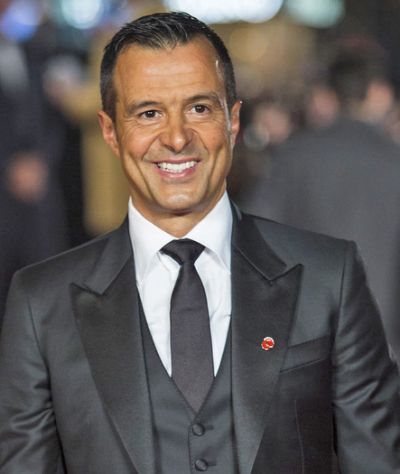 Who else would you think would top the list? Jorge Mendes, Of course is the top most powerful football agent in football right now. He manages a lot of the biggest football players and coaches. His net worth is said to be over 1 billion US Dollars. Mendes has overseen most the most expensive transfers in the premier league. He manages coach Jose Mourinho, who is also this fellow countryman. Mendes is the soccer agent for many of Portugal’s top soccer stars too.

Thanks for reading. I’m pretty sure that now you know the top football agents in 2021. Please share this to all your friends, they would like to read this too! 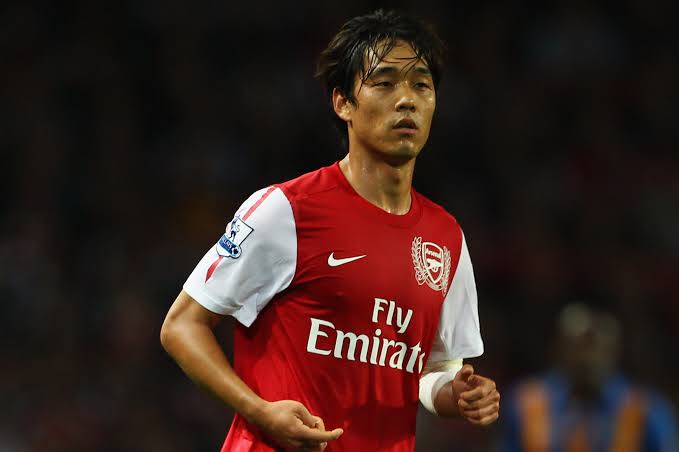 Next
7 Greatest Danish Footballers Of All Time 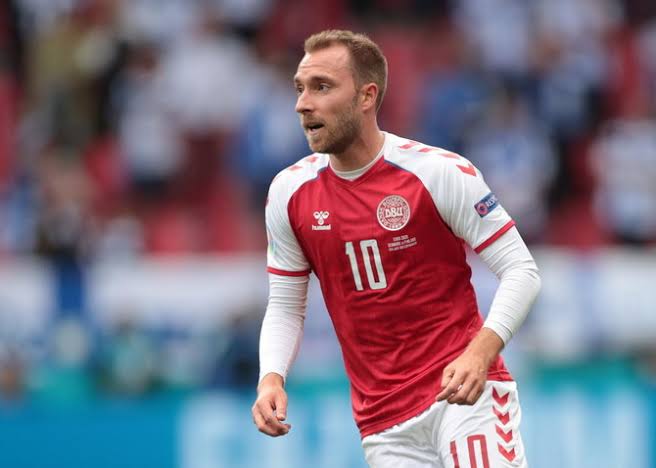 Denmark is a small Northern European country that borders Sweden, Norway and