Top Soccer Blog
Home Editorial Is it Easier to Score in La Liga than in the Premier...

For many football fans, the Premier League is the ‘most competitive league in the world.’ However, that is very arguable. The La Liga has often termed the easiest league and also the most free-scoring league in European top-flight leagues.

A lot of fans will claim that La Liga is easier to score in comparison to the Premier League. Usually, this argument arises when Lionel Messi and Cristiano Ronaldo post incredible goalscoring figures in the Premier League. This argument is also brought up by some Cristiano Ronaldo fans who claim because he had an insane goal ratio during his time in Spain, La Liga must definitely be easier to score in.

Now, let’s find out the real truth using facts and statistics. Is La Liga easier to score in the Premier League? 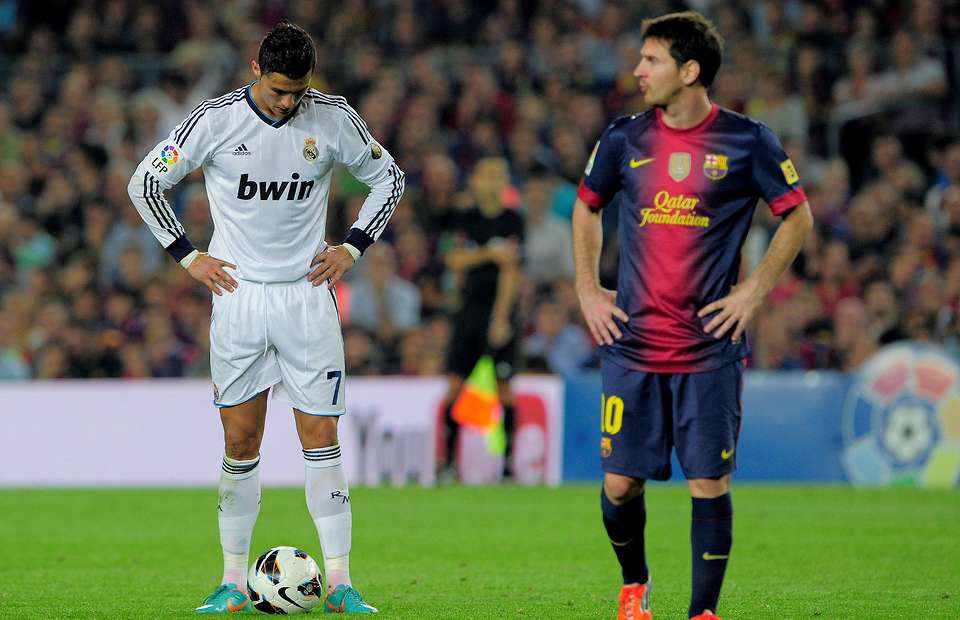 During this decade, there have the other great Premier League strikers that had played in the Champions League. Proven goalscorers such as Didier Drogba, Sergio Aguero, Wayne Rooney, Robin Van Persie, and Mohammed Salah, yet none of them came close to Ronaldo or Messi.
If it was easy to score in La Liga, then why did these La Liga players still dominate Europe?

2. The top goalscorers in both leagues before Messi and Ronaldo

Now let’s look at who has been scoring in the two leagues before the Lionel Messi and Ronaldo came to the fore.

Now, if it was easier to score in the La Liga compared to the Premier League, why were Premier League players and La Liga players on the same scoring level, before the Messi and Ronaldo era?

There are some players who transferred from La Liga to the Premier League and scored better in England than they did in Spain.

Sergio Aguero is undoubtedly one of the greatest players to have played in the Premier League. However, he was once a La Liga player.

He was signed as a teenager striker for Atlético Madrid for a massive €23 million at the time. He spent five seasons with Atlético, and in his best goalscoring season (in 2010-11), he got 20 goals. He joined for Manchester City that summer, and in his first season in the Premier League, he scored 23 goals.

In Spain, Fernando Torres scored 20 goals in his best season back in 2003-04. He joined Liverpool in 2007, and in his first season for the Reds, he scored 24 goals. However, injuries in the followed two seasons limited his tally to 14 and 18.

Michu was Swansea’s top scorer in 2012-13 season with 18 goals from 35 games. However, he was with Rayo Vallecano the previous season, and only managed 15 goals in 37 matches.

The same goes for players like Fernando Llorente, David Silva, Rafael Van der Vaart, Yaya Toure, who all scored better in the Premier League compared to when they were in Spain.

4. Top scorers in the Europa League

It is clearly not easier to score in La Liga than in the Premier League. Goalscoring depends on the player and team quality. During the early 1990s, Alan Shearer of Newcastle dominated the goals while in the mid and late 1990s, Ronaldo de Lima and Raul dominated the goals.
In the early 2000s, it was Thierry Henry who scores more. So it would be wrong to say that it is easier to score in La Liga. 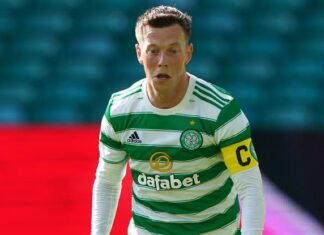 Collins Nwokolo - November 2, 2021
0
The Scottish Premier League is one of the most keenly contested and lucrative football league competitions in Europe. The SPL is also home to...