It is now official. Arsenal goalkeeper, Petr Cech has announced that he will retire at the end of the 2018/2019 season, ending his illustrious 20-year career.

Petr Cech started his football career at Chmel Blšany in 1999, and has gone on to play for four more football teams. Today we will look at the amazing statistics from Petr Cech career. 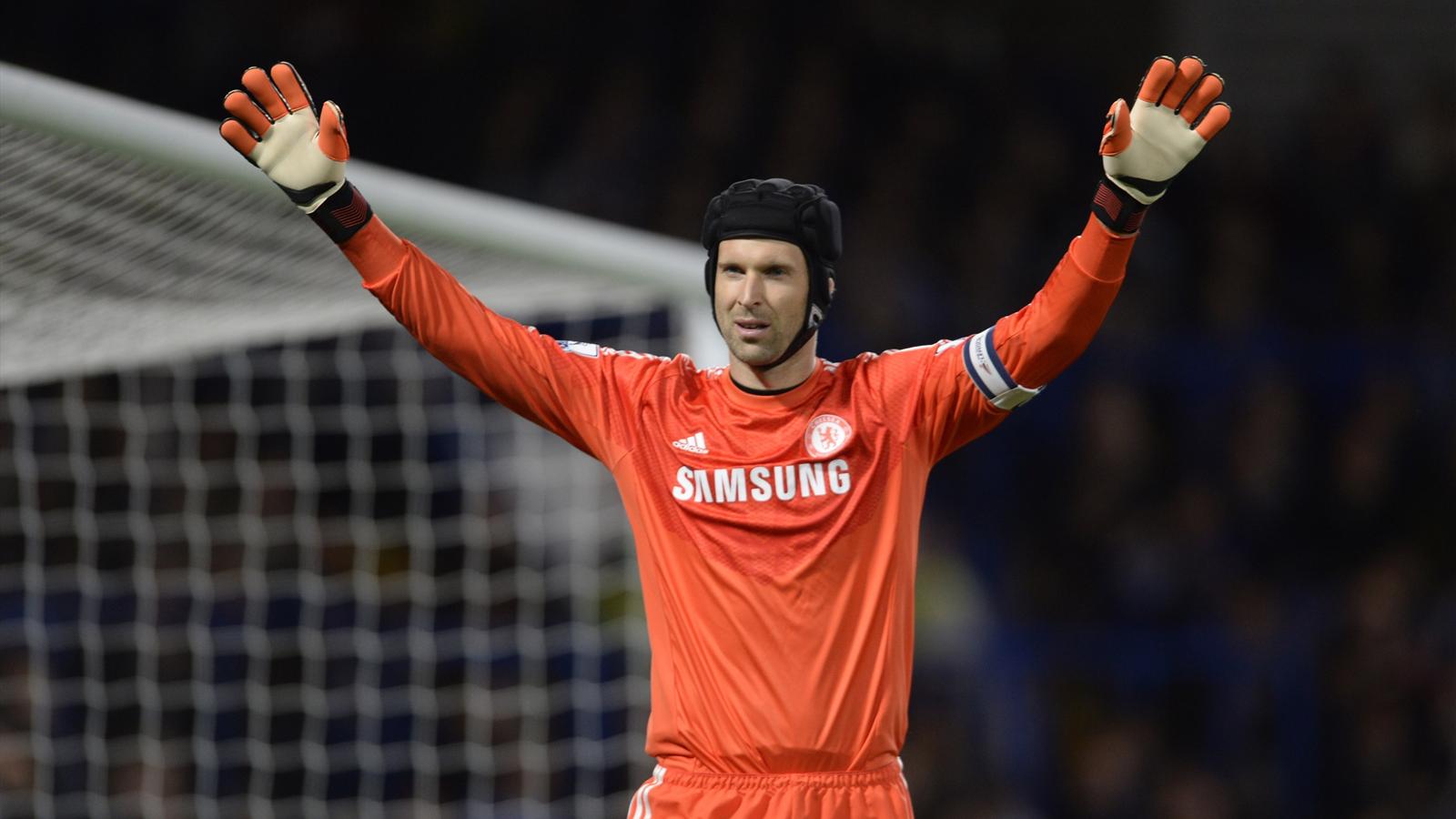 1. At age 19, Petr Cech became a first team regular for Chmel Blšany and in his single campaign with the club was fruitful, as he registered a league record of not conceding a goal in 903 competitive minutes.

2. When Cech moved to Premier League side Chelsea or a fee of £7 million (€9.8 million) in 2004, which was then a club record transfer for a goalkeeper.

3. During his eleven year stay at the Chelsea,  Čech made up to 486 senior appearances, making him the club’s highest overseas appearance maker, and sixth player of all-time. He added more when, he joined Arsenal.

4. Petr Čech has made more saves in the English Premier League than any other goalkeeper since such data started to be collected in 2006/07 1,006 in total.

5. Čech also holds the record for winning the most Czech Football Player of the year and Czech Golden Ball awards.

6. Čech holds the Premier League record for fewest appearances required to reach 100 clean sheets, having done so in just 180 appearances.

7. The list of major titles Petr Cech has won include:

10. Out of 443 matches Petr Cech has played in the Premier League, he has lost only 76 games. He also assisted two goals during his playing career.

What a superb career it has been for Petr Cech!

YOU SHOULD READ THIS TOO:- Why Sergio Ramos Should Be Removed As Real Madrid Captain 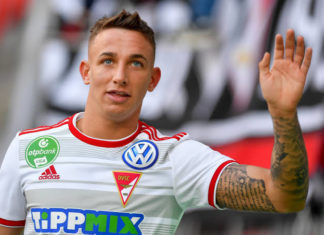 Collins Nwokolo - September 26, 2019
0
The FIFA Best Goal of the year (popularly known as the FIFA Puskas award) is an award that is annually given for the most...