Green is a popular color worn by a lot of football teams around the world. Its earthy natural hue and striking appearance make it a popular shade of choice amongst many soccer establishments globally. Today we take a look at a few notable teams that adorn the green jersey whenever in action. Here are some popular football teams that wear green jerseys. 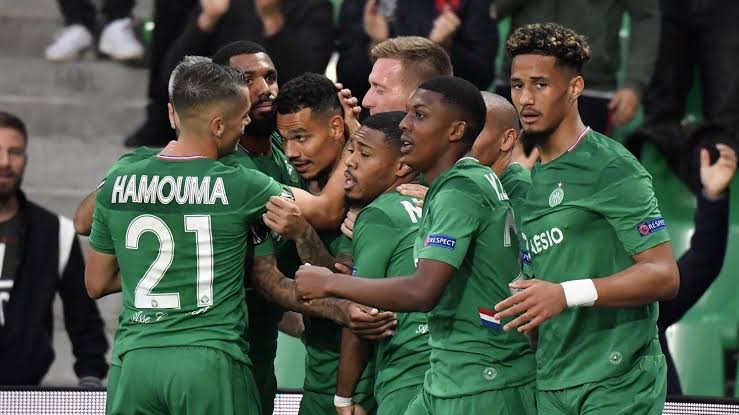 Les Stephanois is one of the oldest clubs in France. Founded 102 years ago the Ligue 1 side has a proud illustrious history in French football. Based in the French city with the same name, Etienne usually play their matches clad in an all-green kit. In fact, there nickname Les Verts (The Green) is derived from the color of their jersey. The Saints have been a force in the league for many years, winning a record 10 league titles. Notable players like Pierre Emerick-Aubameyang and France legend Michel Platini have worn the famous green jersey in the past. 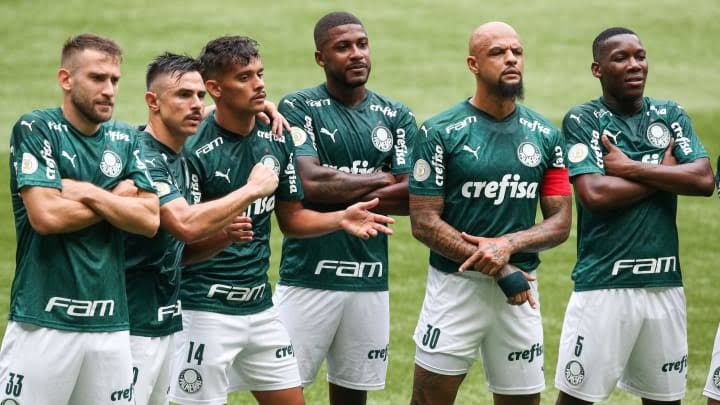 The Brazilian football club is one of the best and most famous teams in the land of the Samba. Palestra came into existence about 107 years ago. The club has a mixed Brazilian/Italian heritage having been founded by Immigrants from Italy. They are known as Verdao or Big Green because of their green jerseys. They are also one of the most successful sides in Brazil having won the league championship a record 10 times in their history. Palmeiras is also one of the most popular clubs in Brazil, with around 18 million fans.

The Nigerian national team is one of the best and most successful teams on the African continent. The Super Eagles as they are popularly called have won the African Cup of Nations three times and qualified for the FIFA World Cup 6 times as well. The Nigerian national team usually plays in an all-green kit gotten from the green color on their national flag. In fact, there was a time that the team was called the Green Eagles.

Wolfsburg is a German Bundesliga side that plays out of the city with the same name. Die Wolfe was established in 1945 and has in recent years become one of the premier sides in Germany. They usually wear a light green jersey when involved in any football matches. Players like Edin Dzeko and Obafemi Martins have once featured for the former Bundesliga champions.

The Greek side is one of the most dominant clubs in this ancient land. To Tryfili have been one of the most successful clubs in Greece since their establishment in 1908. The Greek Super League Side has won the league on 20 occasions. They are known as I Prasini (The Greens), because of the green jersey they usually wear during their games. 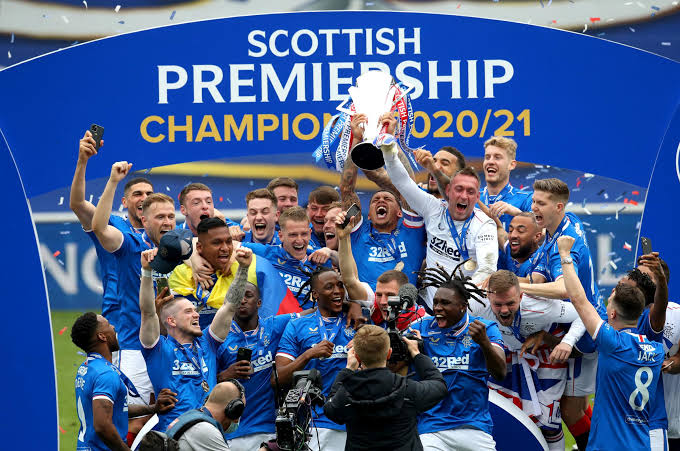 Scotland has a rich football history and culture 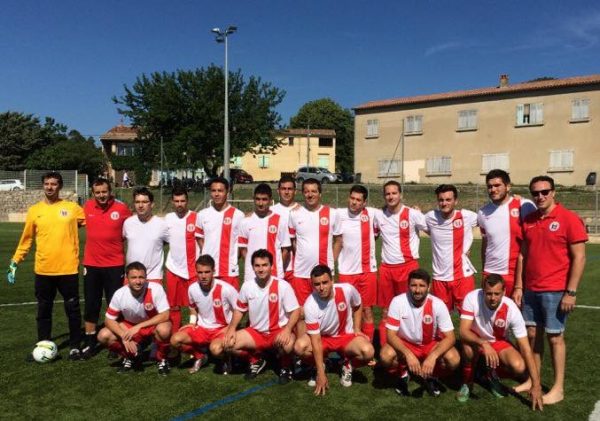