Many pundits believe that to make a good football coach; it is imperative that you must have been a professional football player. However, there have been a few exceptions to the rule. These gentlemen have shown that to be a good manager, all you need are your wits and skill and not necessarily a stint on the football pitch.

Here are five coaches who excelled as coaches without ever playing themselves.

The great Italian tactician was a club and national team manager. Sacchi started his coaching career at modest Italian club Fusignano in 1976. After years of managing different sides and getting experience Arrigo landed a big coaching role at Serie A giants AC Milan. He spent many successful years with the Rosseniri winning a Scudetto title (1987-1988) and two European Cups (1988-1989, 1989-1990). He later handled the Italian national team, guiding them to the World Cup final at USA 1994, where they lost to Brazil on Penalties. 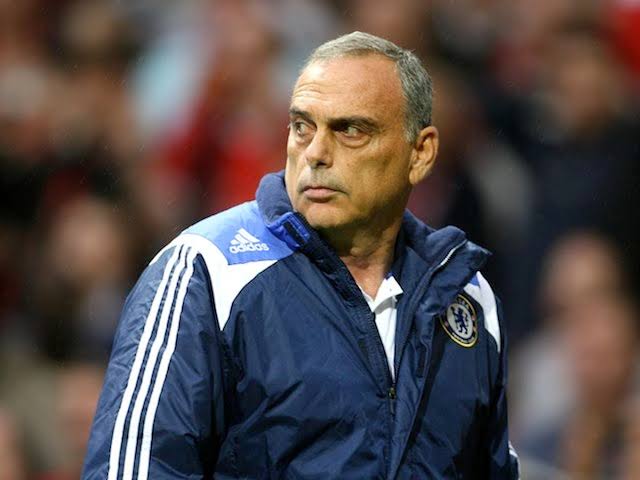 Avram is an Israeli manager who spent most of his career coaching in his home country. The 65-year-old is most famous for handling English side Chelsea FC during the 2007-2008 season following the unexpected departure of then Blues coach Jose Mourinho. Grant was able to lead Chelsea to a slim second-place finish in the English Premier League behind eventual winners Manchester United. Avram even more impressively led Chelsea all the way to the UEFA Champions League final, where they were unlucky to lose again to rivals Manchester United. Grant would go on to manage several other club sides and the Ghanaian national team.

Andre Villas-Boas is one of the most successful managers who have never played football professionally. He began his coaching career as an assistant coach at Porto under José Mourinho. It wasn’t until 2010 that he became the coach of FC Porto.

The 43-year-old Portuguese tactician is most famous for his unsuccessful stints at English sides Chelsea and Tottenham Hotspur FC. Villa Boas achieved success overseas, winning domestic league titles and cups during his time with Portuguese side FC Porto and Russians Zenit St. Petersburg. He is was formerly coaching the French team Olympique Marseille.

Kerr is an Irish football manager who coached the Republic of Ireland national team between 2003-2005. The 67-year-old also coached the Faroe Island national team for two years between 2009-2011. Brian kerr began coaching age of 13, and his first coaching role with the Crumlin United under-11 side. It was on1986 that he was first appointed manager of the League of Ireland side St Patrick’s Athletic. 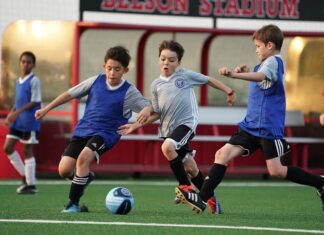 Collins Nwokolo - July 27, 2020
0
American Major League Soccer (MLS) has progressed at an astronomical rate since it began in 1996. Despite having to battle for followership with other...