The 2020/21 season of the Nigerian Professional Football League (NPFL) will be the 50th season of the top flight and its 31st since rebranding.

The 2019/20 season was suspended after just 25 matchdays in March 2020 and was officially canceled in July 2020 due to the outbreak of the coronavirus pandemic.

As a result of the cancellation of the season, there was no promotion to or relegation from the NPFL, while the top three teams (Plateau United, Enyimba, and Rivers United) will represent the country on the continent. They will be joined by Kano Pillars — who are the defending champions of the Aiteo Cup.

Adhering to the measures and guidelines by the presidential task force on Covid-19, the games will be played behind closed doors (with no fans in attendance). But the League Management Company (LMC) —in conjunction with Redstrike Group—has now launched its live-streaming platform know as NPFL.TV. The NPFL.TV app is also available on Google Play Store and Appstore for download.

BONUS: Streaming on NPFL.TV is currently *FREE* till the 20th of January, and henceforth users will have to pay ₦1500 monthly to access it. You will get to watch some of the best NPFL clubs in action every week.

To also engage with fans, stakeholders of the league have maintained a strong presence on social media, as hashtags like #NPFL21 and #NPFLISBACK trended on twitter on matchday 1. 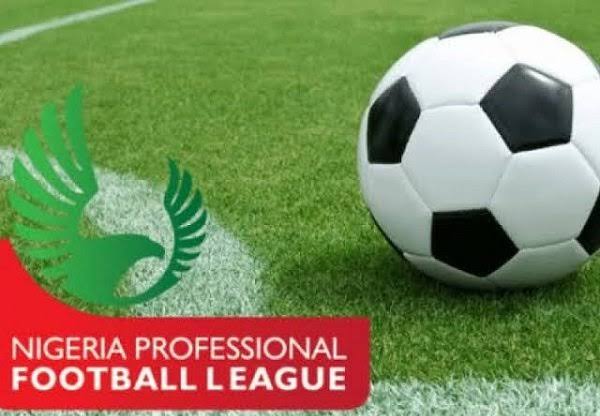 The LMC also stated that the winners of the 2020/21 NPFL will receive ₦75 million, while the runners-up will receive ₦50 million, and the 3rd-placed team will get ₦35 million. The other teams will receive payment based on their positions on the league table.

Prev
5 Premier League Youngsters That Are Beginning to Shine 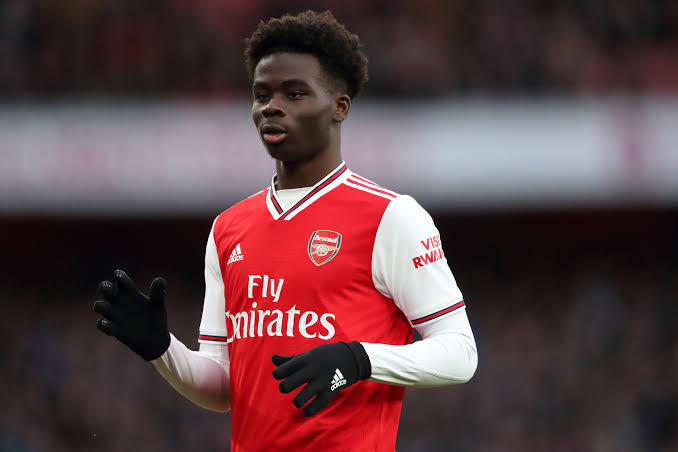 Next
22 Football Clubs With Rovers in Their Name 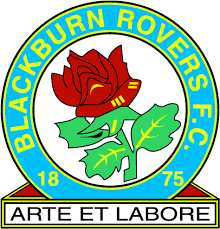