The 2021/22 football season is about the commence, and there are so many exciting things look forward too. There are a lot of impressive football teams to watch out for this season. However, today, we bring you the best young players who can make a name for themselves this year. The list includes players no older than 20 years old. 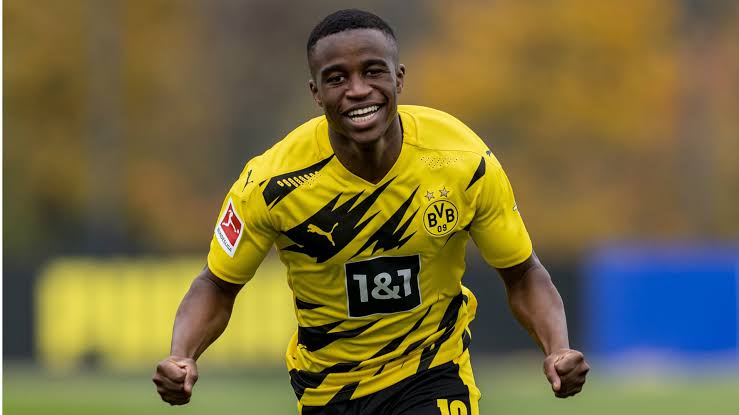 The German with Cameroonian roots has outperformed everyone in the youth tournaments. In Bundesliga U17 he played 56 games, scoring 90 goals and providing 16 assists.

On November 20, Moukoko celebrated his 16th birthday and a day later was able to debut for the main Borussia team. Later he became the youngest goalscorer in the German football league all-time (you will find the best bookmakers for Bundesliga betting in Meta.reviews). In the 2020/21 season, he played 14 matches and scored two goals.

Another Dortmund prodigy. Reyna made his first appearance for the Borussia team at the end of 2019 and produced a goal a few games later in the Champions League playoffs.

In total, the midfielder played for Dortmund in 47 matches and scored 4 goals. In the fall of 2020, the youngster made his debut for the U.S. national team. Transfermarkt values Reyna at €30 million.

The Hungarian made a name for himself by playing for Salzburg and the national team. In three years, his value increased by 50 times. It was this midfielder’s goal against Iceland that paved the way for Hungary to qualify for Euro-2020. Dominik has already outgrown the level of teams from Austria, so his transition to RB Leipzig, one of the fastest-growing clubs in Europe, was just a matter of time. Here, under the guidance of Jesse Marsch and in the company of other young talents like Spaniard Dani Olmo and Austrian Konrad Laimer, strengths of Dominik will be quickly put to use.

This boy wonder from Rennes has been famous for quite some time. Eduardo holds two records for France: he is the youngest debutant and the youngest goalscorer in 100 years. Camavinga is playing better and better, and therefore Rennes is unlikely to be able to keep the talented footballer. There are rumours that he might move to Real Madrid. 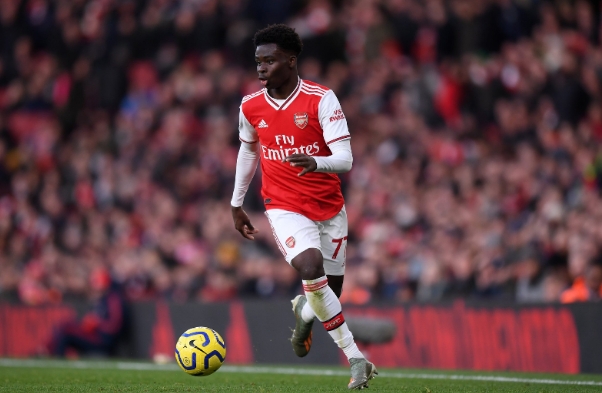 Playing for Arsenal since 2018, Saka has participated in 59 games and scored 6 goals. His main talent, however, is his versatility on the field. Bukayo has played in seven positions, ranging from left defender, wingback, to right winger. Saka is progressing quickly, and therefore his call-up to the English national team looks very logical. On June 2, 2021, he scored his first goal for the national team.

A very talented generation of soccer players is rapidly developing in England right now. One such young genius is Mason Greenwood, who plays for Manchester United. Making his debut for the adult team in 2019, the striker has managed to play 65 games and score 17 goals.

The club believes that Greenwood is their future and hope, and therefore rumours have recently begun to emerge that The Red Devils will offer Mason a contract until 2025.

The forward made his England national team debut in September 2020 but was not included in the final squad for Euro-2020 due to injury.

The teenage attacking midfielder has cemented his place as a key player for both  Bayern Munich and the German national team. Musiala is impressive technically, and also very skillful. He is a player who can goals from midfield, and also a good creator.

Prev
Can Chelsea lure Romelu Lukaku back to Stamford Bridge? 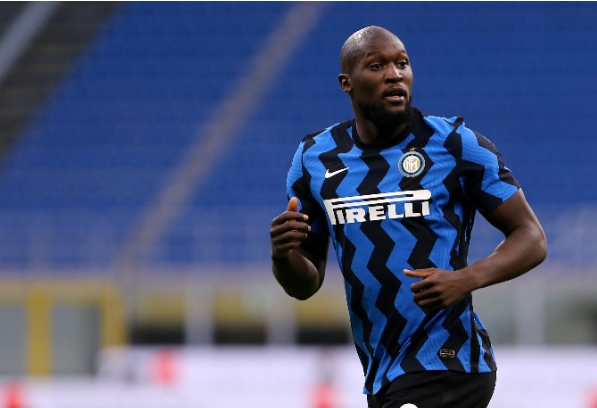 According to reports, Chelsea are in hot pursuit of Inter Milan striker Romelu

Next
How Do Football Club Owners Make Money? 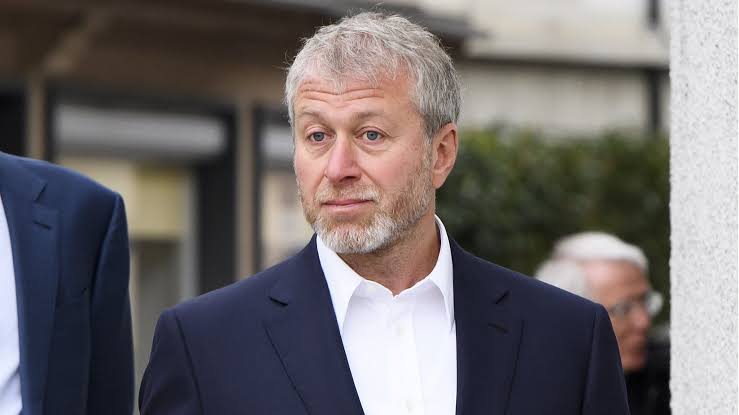