A derby is a game of football between two teams from the same city, region, or area. Sometimes, it can also be used for matches between two heavyweights in the same league, cup, or competition.

In Africa, derbies between football clubs are very intense, and due to fragile security, it regularly leads to violence and chaos.

In this article, TOP SOCCER BLOG brings you the top 5 biggest football derbies in Africa.

The Cairo derby is between Al-Ahly and Zamalek — the two most successful clubs in Egypt and Africa. Both clubs are based in Cairo and even share the same stadium (Cairo International Stadium).

Because of how important the derby is, Non-Egyptian referees are appointed to officiate in domestic matches involving both clubs to ensure impartiality.

The Cairo Derby is normally watched by about 80 to 100million people in North Africa, the Middle East, and around the world.

In terms of trophies, Al-Ahly have won the Egyptian Premier League 42 times, while Zamalek have done so 13 times. Overall trophies won by Al-Ahly in all competitions is 143 while Zamalek has 74.

The Cairo derby is among the top 10 fiercest football derbies in the world.

Wydad and Raja are the biggest clubs in Morocco and are both based in Casablanca.

The first game between both clubs was played in 1956. Since then, they have met 146 times, with Raja winning 41, Wydad with 38 victories, and 68 matches ended in a draw.

The Derby is so intense; hence you can see that the margin of victories between them is so close.

The Casablanca derby often comes with riots before, during, and after the matches. Matches are played in the same stadium shared by both clubs (Stade Mohamed V), often containing a fierce and vibrant crowd.

Raja have won the league 12 times, Wydad have won it 21 times. Total trophies in all competitions won by Raja Casablanca is 32, while that of Wydad Casablanca is 43.

The rivalry stemmed from the fact that Kaizer Chiefs was founded by a former Orlando Pirates player, Kaizer Motaung.

The first meeting between both clubs was in 1970. In total, they have played against each other 82 times, both having 25 victories while 32 matches ended in a draw.

Kaizer Chiefs have won the Premier Soccer League 12 times and have 54 trophies in total, while Orlando Pirates have won the league 9 times with 30 trophies overall.

The Soweto derby often attracts a massive audience in South Africa and its surrounding countries.

The Tunis derby involves Esperance (ES Tunis) and Club Africain — the two major teams in Tunis, the capital of Tunisia.

The first Tunis derby was played in 1924. Since then, both teams have met 158 times, with Esperance winning 64, Club Africain winning 41, and 53 draws.

In terms of trophies, Esperance have 13 league titles (37 trophies in total) while Africain have 31 leagues (64 total trophies). 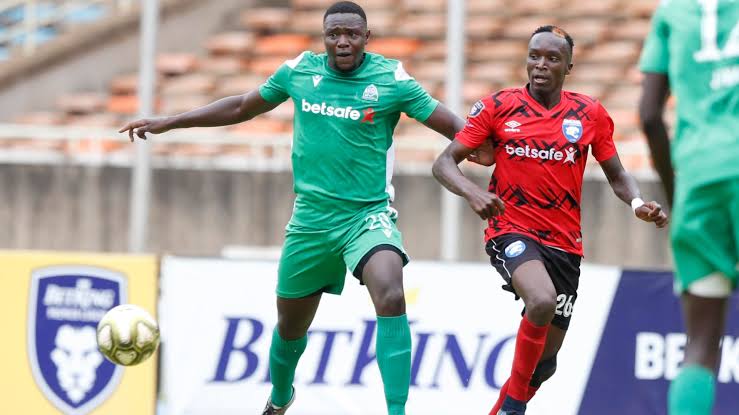 The Nairobi derby or Mashemeji Derby is between AFC Leopards and Gor Mahia, who are both based in the Kenya capital, Nairobi.

The first derby match between them was in 1968.

The Nairobi derby is always fierce with extremely tense atmosphere. Matches are always disrupted by hooligan fans from both clubs, with players and officials often pelted with stones and objects with games regularly abandoned.

The intense rivalry between AFC Leopards and Gor Mahia goes beyond football. It is also about tribal clash as Leopards are majorly supported by the Luhya tribe while Gor Mahia fans are mostly from the Luo tribe.

They have played against each other 93 times, with Gor winning 33, Leopards 28, and 32 draws. Gor have dominated the Derby in recent years as the gap between both clubs continues to grow.

OTHER NOTABLE FOOTBALL DERBIES IN AFRICA: 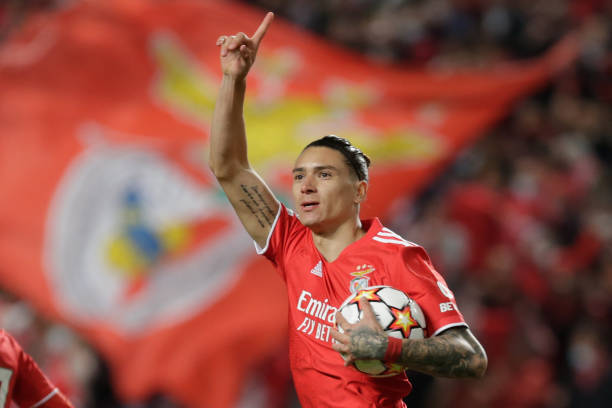 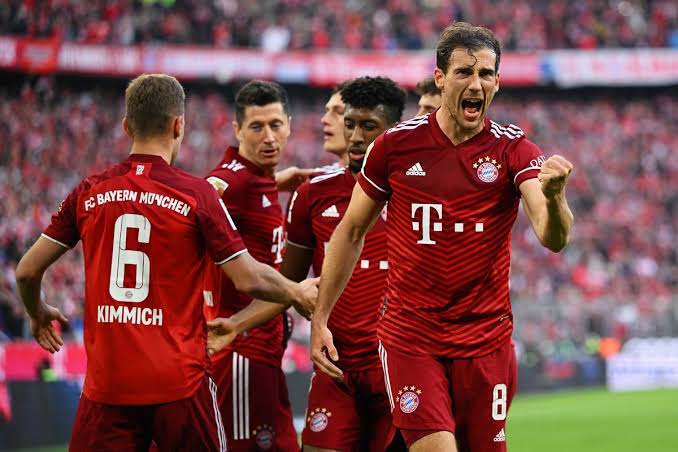 Football is by far the most popular sport in the world, and almost every country