It was indeed a great match. Not many thought that the Super Eagles of Nigeria would go on to break the resolution defense of the Iceland team and net two goals.

Ahmed Musa scored two special goals to cap off a brilliant performance. Although he is not only one, who should be praised. Francis Uzoho was commanding and calm in the post. Kenneth Omeruo was in great form, winning tackles, aerial duels and even providing an assist. Victor Moses was lively in the second half, and the midfield performed excellently.

However, although the win is a good morale booster, all is not finished yet. Nigeria sits second with 3 points and a goal difference of 0. While Croatia sits comfortably at first with 6 points. Iceland and Argentina occupy the third and fourth place respectively in group D with 1 points apiece.

Nigeria’s win threw the second place qualification spot wide open, which means that any team can qualify. However, Nigeria needs just a point to ensure qualification, and hope that Iceland doesn’t beat Croatia by a five-goal margin.

What must Nigeria do in the crucial game against Argentina? Today we explore some key areas. 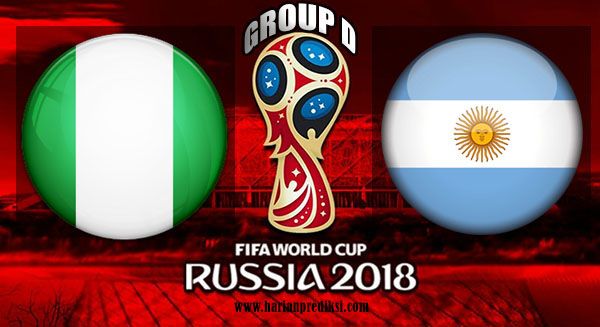 How Nigeria Can Beat Argentina

1. Avoid Being Lethargic In The First Half

It is now very close to becoming a fact. The Super Eagles play much better in the second half and hardly played well in the first half. This has become a pattern for the Super Eagles of recent but should be avoided in the game against Argentina.

2. Take advantage of the second half

While the Super Eagles should be careful of being complacent in the first half, they should also take good advantage of the second half.

Argentina has conceded three goals second half on two occasions. In the friendly against Nigeria in November and their recent match against Croatia.

The Super Eagles are often guilty of committing focus unnecessarily. In their last two games, they were punished by conceding two penalties which were totally avoidable.
Lionel Messi and his Argentinian teammates will be looking to exploit set pieces against the Super Eagles. That said, the Nigerian team should be careful not to concede fouls in dangerous areas. 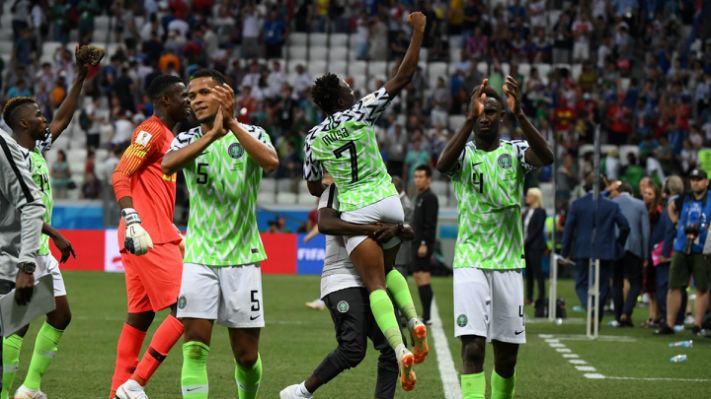 Although the Nigerian team needs only to draw to secure qualification, a win won’t be bad. To avoid any complacency, Gernot Rohr and his lads must approach the game with a must-win mentality.

It would be very painful of we try to cling on to a draw and concede late in the game. So, they need to play the match with all seriousness, and to win!

5. Use Pace and Strength Against Argentina’s Defence

Argentina has a weak and aging defensive line. The Super Eagles should exploit that weakness to good effect. Musa’s strength and speed caused troubles for the Iceland team and could be put to more dangerous use against Argentina.

Thanks for reading. Please share this with all your friends on social media. 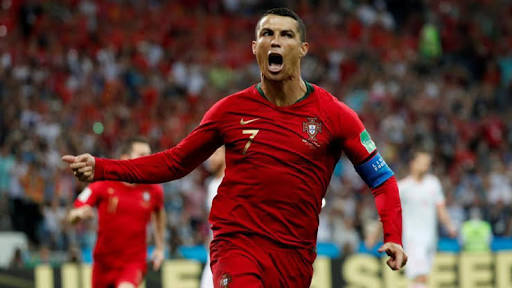 The FIFA World Cup has successfully kicked off in full gear

Next
Top 5 Countries That Disappointed Us At The World Cup 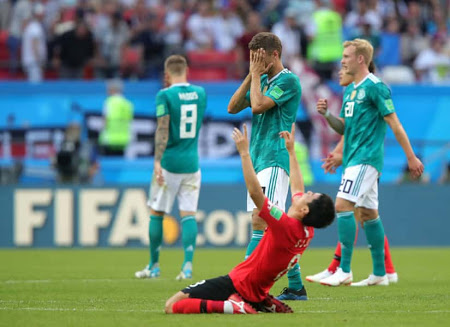 After the last round of group stage matches, sixteen out of the thirty-two teams