Many times, football fans pay attention to attacking players, so it is not surprising to see football fans naming the players who wear number 9 shirts across different teams and clubs.

Defensive players do not enjoy such prominence, although midfielders sometimes manage to steal a bit of the shine off the strikers.

Let’s take a look at some of the biggest stars in world football that put on the number 6 jersey in national teams and club sides.

It has been an incredible last 24 months for French youngster Eduardo Camavinga who moved from the French League side Stade Rennes to Real Madrid, and after his first season at the Santiago Bernabeu, he won the UEFA Champions League and La Liga.

The French youngster will dorn the number six shirt for the Les Blues at his first appearance at the World Cup with the call-up to the French national team list to the World Cup.

Stefan is a full international with the Oranjes of Netherlands and has played senior-team football since he debuted with Feyenoord as a 17-year-old.

The center-back has been quite unlucky, finishing runners-up and third place with the National team at the Nations League inaugural edition and the world cup in 2014.

He’s won a couple of titles at the club level, including the Seria A and Coppa Italia with Inter Milan, where he wears number six.

Well, you might be surprised to see Nacho on this list despite the appearance of Edouardo Camavinga; the French midfielder only wears the number 6 at the national team level, while Nacho lays claim to the number six Jersey at the Santiago Bernabeu.

The 32-year-old Defender has been with Real Madrid since 2011 and has won five UEFA-champions-league, three La Liga titles, the FIFA Club World Cup, and many other laurels is also a Spanish international and will be traveling with the national team to prepare for the FIFA World Cup.

Danilo is one of the top-class defenders in the game and has played for some of the biggest teams in the world of football, from Porto to Real Madrid, Manchester City, and now Juventus.

Currently at Juventus, the Brazilian wears the number 6 shirt and has won the Premier League, the FA Cup, the EFL Cup, as well as the UEFA Champions League and La Liga with Real Madrid.

There was a big uproar when Brazil coach Tite released his 26-man list for the FIFA World Cup for Brazil, and Arsenal defender Gabriel was missing.

It shows the quality and consistency of the number six for The Gunners this season. The defender is gradually building his profile as a consistent and reliable center-back.

Chelsea signing Thiago Silva has been a masterstroke despite the age of the Brazilian defender closing in on 37.

Thiago Silva still possesses the quality that has seen him play for the biggest sides in the world. At Chelsea, no wonder he has been given the number 6 shirt and is still a force to reckon with at the national team level as he travels with the Brazilian national team to the World Cup in Qatar.

He Is regarded as one of the best center-backs in history and helped Chelsea win the UEFA Champions League.

Although Thiago Silva wears the number 6 shirt at Chelsea, he sports the number 3 jersey when he plays for Brazil.

Koke has been playing for Atletico Madrid all his life, but that doesn’t diminish his status as one of the best midfielders in the game.

He made his debut for the capital club in 2009 and has made well over 400 Appearances; he is one of the few midfielders on this list that wears the number 6 shirt.

The Spanish International has won the UEFA Europa League, La Liga, and Copa Del Rey and has been linked with the biggest European clubs.

Thiago Alcântara is one of the world’s most decorated players, having played for Barcelona and Bayern Munich, where he won the treble in 2020 before forcing a move to Liverpool.

The midfielder may have missed the World Cup squad with Spain, but he is revered for his midfield skills, passing range, and ability to dictate the play.

Italian midfielder Marco Verratti is one of the best acquisitions by PSG, having joined them from Pescara for around 11 million euros in 2012.

He has grown to be one of the best midfielders in the game-winning the French League and French cup along the way. He is also one of the major reasons for Italy’s Euro 2020 triumph.

Marco Verratti is one of the few soccer players who wear the number 6 jersey for both their club and country, as he also sports the number 6 for Italy.

Joshua Kimmich is not just a versatile player who can play as a right-back or midfielder; he is also a world-class talent in both positions.

However, he is currently regarded as the best defensive midfielder in the world.

He is one of the few players who give their manager a positive selection headache. He has excellent passing range crossing skills and is very dependable defensively, and he has been compared to Bayern Munich and German Legend Philip Lahm.

Joshua Kimmich has won almost everything available in world football except the Euros and the World Cup. He is also the first choice for Germany, where he also wears the number 6 shirt. 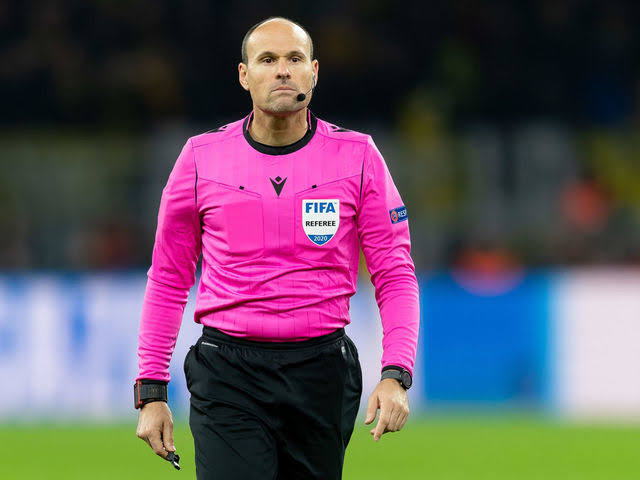 The beautiful game of football cannot be enjoyed without a referee 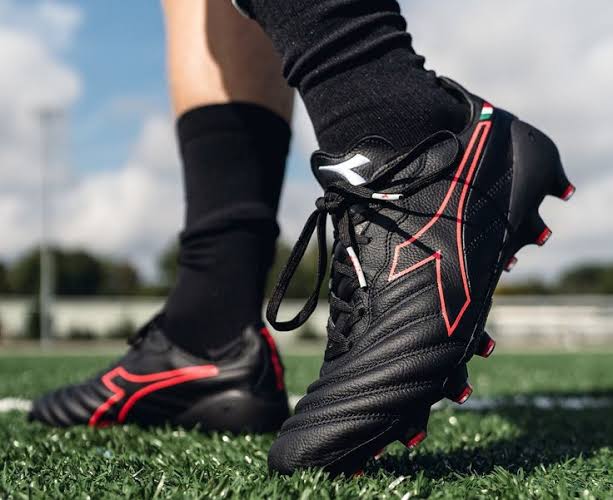