Traveling to honor a soccer tie is a normal routine of any football team. Teams all over the world, be they club or national team will always be required to travel if they intend to play a match against their opponent and avoid a walkover. The means of travel, however, tend to differ depending on the distance to where the match will be played, cost of transportation, safety, and other important considerations. Today we take a look at the various forms of transport football teams deploy when traveling for an away game.

This is the most common means of travel teams employ when they want to travel for an away game. This involves traveling by road using the team bus. This mode of transportation is the least expensive and is usually used if the venue of the away match isn’t too far. The main drawback with road travel is if the roads are in terrible condition and also how safe are the routes you are taking so the team won’t fall into the hands of armed robbers or gangs. Road travel is also not advisable if you are traveling a long distance. 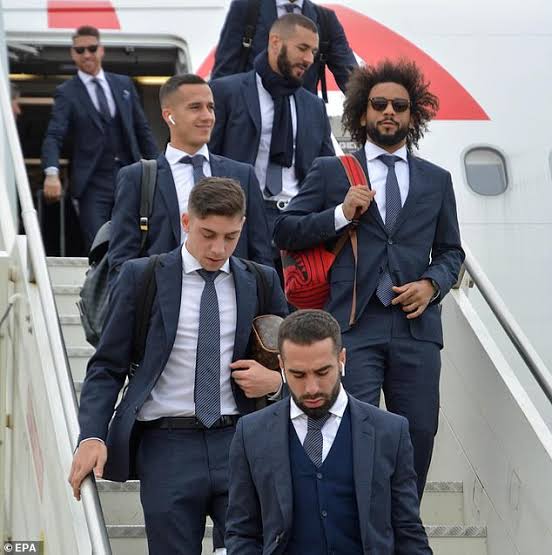 This is another common way teams travel to away games. Traveling by air is especially good when traveling long distances that you need to arrive at on time. Many football clubs and football players own private jets, which they use to travel for away games. Air travel through statistically safer than most modes of travel can be fatal to the occupants when it occurs. The unfortunate Manchester United Munich Airplane crash of 1958 and Zambia National Team air crash of 1992 come to mind. Apart from the risk of air crashes it’s relatively more expensive to fly your team by air.

This is another means of transportation teams also deploy when traveling to honor away football matches. This mode of transportation is not used compared to other modes of travel, because of the trip duration and safety, but it has been used a couple of times in the past. Examples include football teams who traveled by cruise ship to attend the World Cups in the 1930s, and the most recent one when the Nigerian national team the Super Eagles traveled by boat to honor an AFCON Qualifier against Benin Republic.

It’s not too common nowadays but sometimes football teams used to travel by rail to play an away match. This system however is limited by the availability of railway infrastructure of where you are traveling to, notwithstanding the relative safety and low cost of the train you are traveling your team on. 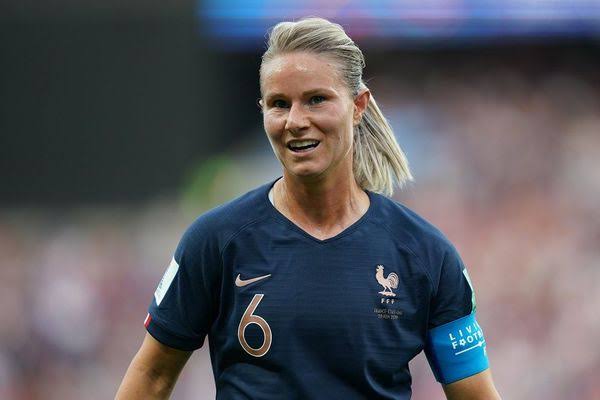 Female football has some of the most creative players in world soccer right now,

Next
9 Best Foreign Players to Have Played in Scotland 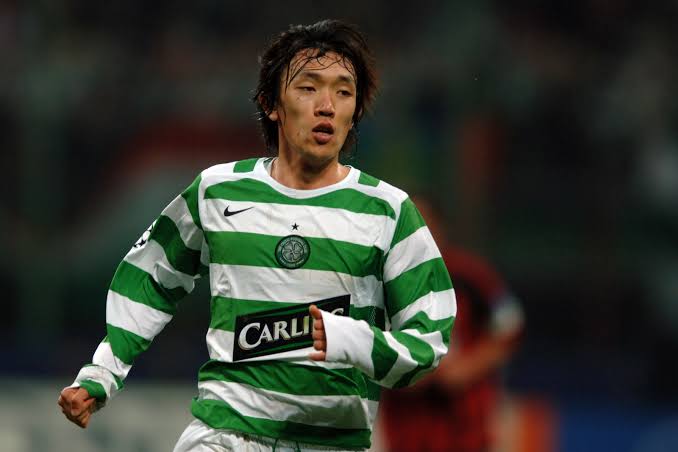