Gone are the days when footballers were not well-paid. They now live a luxurious life. Clubs are paying huge amounts to sign players and some are also winning huge endorsement deals worth millions of dollars. Players can afford even the most expensive luxury, including cars, properties and private jets. Today, we look at footballers who own a private jet. 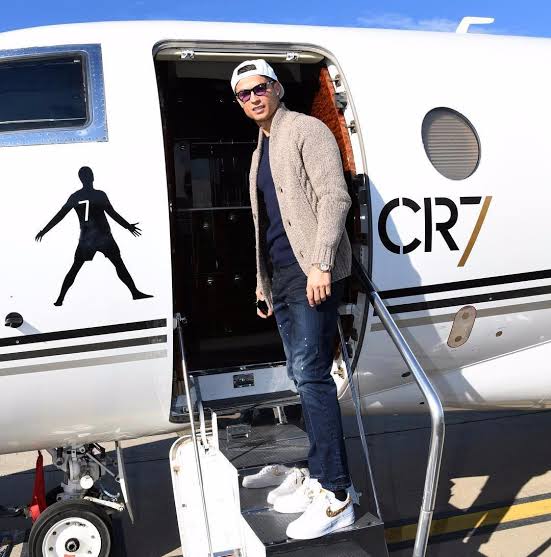 The number one footballer on the list is Juventus talisman, Cristiano Ronaldo. The former Real Madrid player is the world richest athlete, and he is known for living a life of affluence. It is no surprise he owns the most expensive private jet. His customized CR7 Gulfstream is the fastest and can hit a top speed of 610 miles per hour. It can carry 18 passengers at a time. Gulfstream Aerospace manufactured the jet.

Messi is one of the greatest footballers with many awards to his name. The five-time Ballon d’Or deserves some of the fortunes of life. Among other luxuries that he has, the Barcelona star man acquired a private jet for himself and family. His private jet can carry 14 people at once and can reach a high speed of 528 miles per hour. 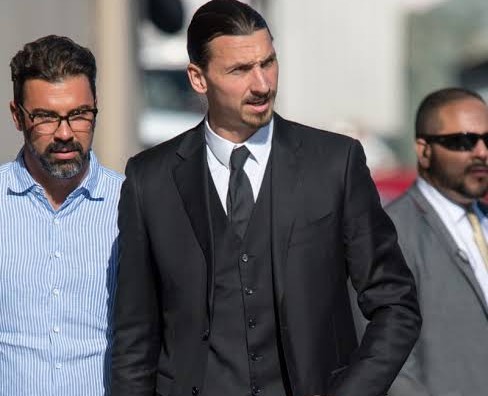 Zlatan has featured for some of the top clubs in the world, including Barcelona, Inter Milan, AC Milan and Manchester United. The big Swede went for a big plane that has 65 feet wingspan and can conveniently take 12 passengers on board. It can reach a top speed of 548 miles per hour and 3,500 nautical miles from one flight time. 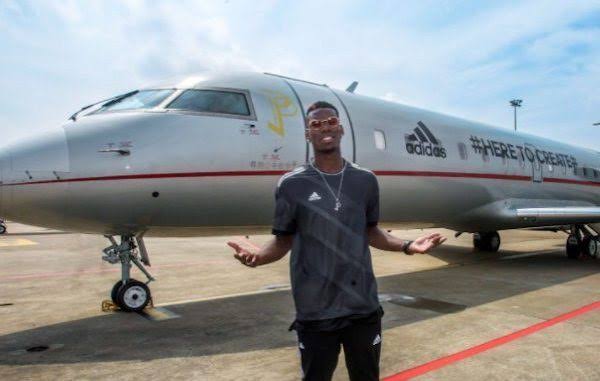 A former most expensive player in the world, Pogba also has a taste for luxury. His transfer from Juventus to Manchester United put him among the rich footballers in the world. His Gulfstream can fly ten passengers at a time. It can also fly at a top speed of 559 miles per hour and 3,600 nautical miles at a go. 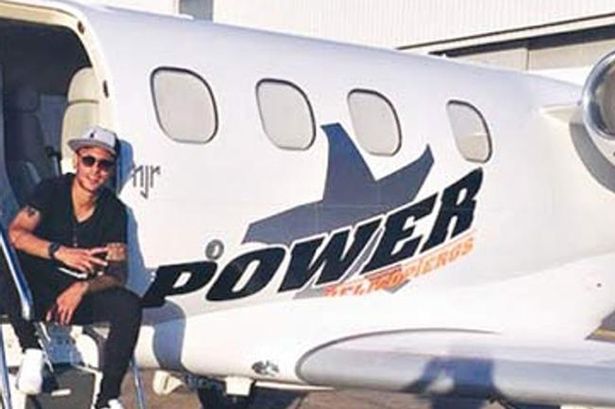 The world most expensive footballer can undoubtedly acquire enough luxury for himself. The Brazilian star cost PSG £198 million to sign him from Barcelona. He is one of the footballers with a private jet. The plane can fly at 531 miles per hour and 2,900 nautical miles per flight. 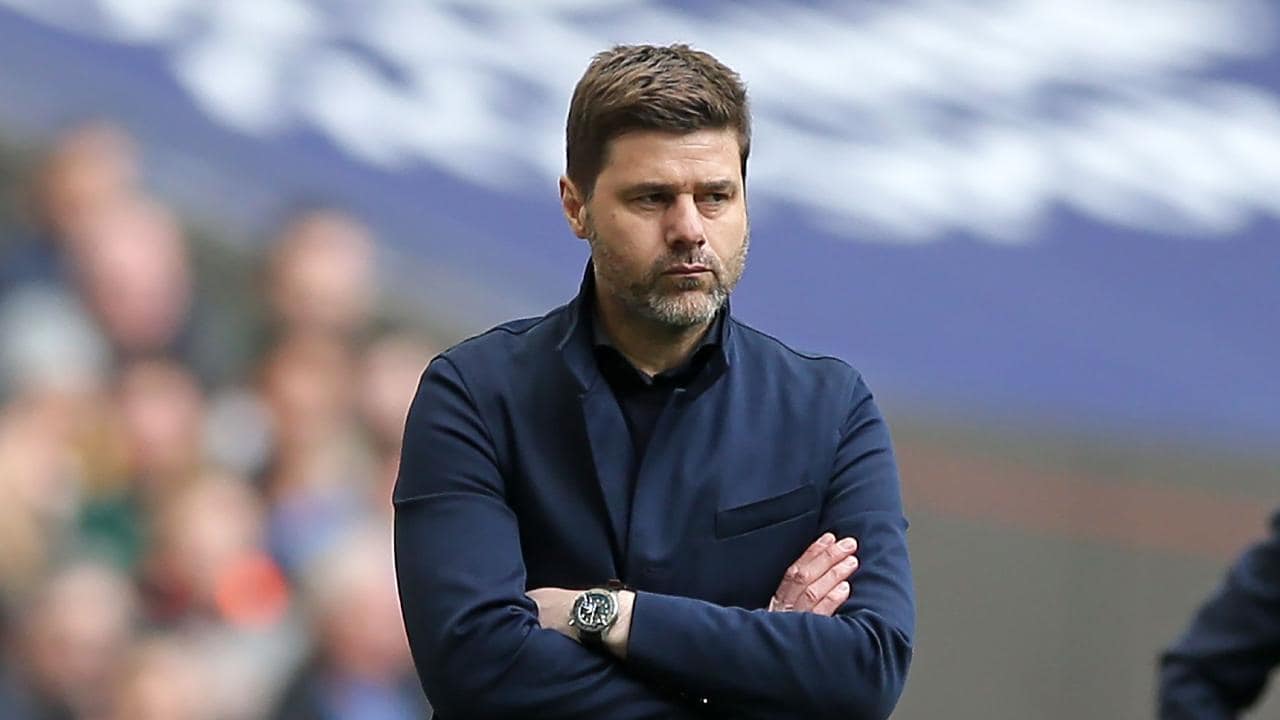 Tottenham Hotspur, recently tipped by pundits as the team to challenge Liverpool

Next
Top 5 Football Clubs in India 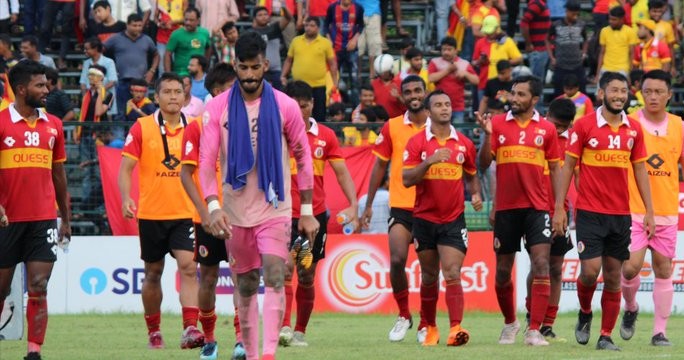 The football world majorly revolves around European leagues and countries