Last season the French Ligue 1 had to come to an unceremonious end due to the ongoing Covid-19 Pandemic. The French football league authorities ended the season with 10 matchdays still to be played. Despite these unforeseen disruptions fans were still able to witness some fine performances in the abridged league season.

The Argentine was in superb form for Paris Saint Germain (PSG) this past campaign. Di Maria was at his creative best for the French league champions contributing a league-high 14 assists. The former UEFA Champions League winner was also effective in front of goal scoring 7 times in 26 matches, which guaranteed PSG top spot before the league was prematurely ended. The ongoing new season provides another opportunity for the 32-year attacking midfielder to stake his claim as one of the best in the league.

The former French youth international had a decent season for his former club Stade Brest 29. The 30-year old before his departure, provided 7 assists and scored 3 goals for Brest. He would have most likely added more assists before the league ended suddenly. Yoann is currently a free agent and would be a good bargain buy for any Ligue 1 side to bolster their squad in this ongoing league campaign. 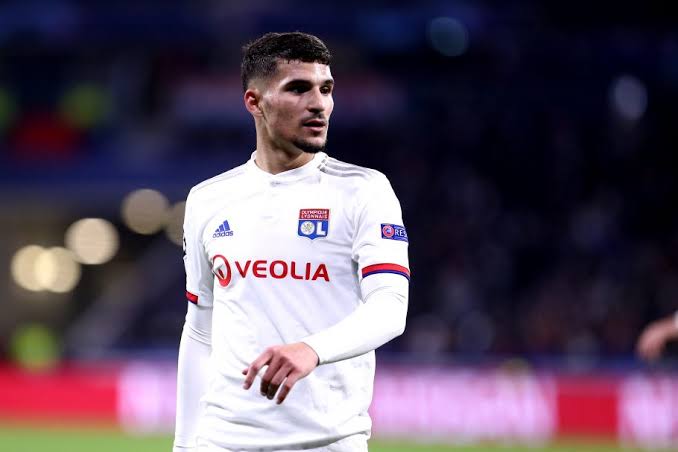 The Olymique Lyonnais midfielder was enjoying a good 2019/20 campaign before its suspension. The 22-year old French midfielder found the back of the net many times and also contributed some vital assists to leave his club 5th on the log last season. The French midfielder will be hoping for an uninterrupted 2020/21 Ligue 1 season to improve his stats and help his club finish higher on the league table. He is undoubtedly one of the best midfielders in Ligue 1. Arsenal have been linked to luring him out the French Ligue One.

The 22-year was in the thick of things for his club Lille OSC last season. He provided 6 assists for Les Douges last term. Apart from being one of the main creative outlets for his team Ikone also chipped in here and there with important goals finding the back of the net 3 times equaling his tally for the 2018/19 season. The new season will provide the young French international with the chance to better previous seasons’ numbers.

The Olympique Marseille player had a good season for the French league giants before the league was stopped. The midfielder contributed 5 goals and assists to help his club finish in 2nd position. The 26-year old will hope he can maintain his rich vein of form in the ongoing new season. 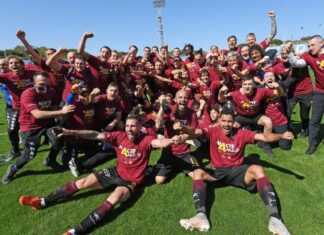 Abdullahi Ishola - July 9, 2021
0
The 2020/21 Serie A season ended with Inter Milan emerging as champions, with Crotone, Benevento, and Parma getting relegated while Empoli, Salernitana, and Venezia...

How To Become A Good Soccer Striker