Uncompromising center-back, Harry Maguire, has become the world’s most expensive defender after completing an £80 million switch to Manchester United from Leicester City. The 26-year-old Sheffield-born stopper came through the Sheffield United youth system and made his first-team debut for the Blades in 2011. Maguire’s three-year spell with United was a great learning curve for him, as he had to grow up fast to handle playing in League One.

After making well over a century of appearances in a Blades shirt, Maguire was then given a taste of life in the Premier League, signing a three-year deal with then top-flight strugglers, Hull City. Maguire was sent out on loan to Wigan in his first year with the Tigers, which ultimately saw them relegated to the Championship. However, Maguire helped City back into the top flight at the first attempt and then enjoyed his first full season in the Premier League in 2016-17, ending up Hull’s player of the season, as voted by the supporters and his team-mates.

It was 2017 when Maguire’s form eventually saw him called up to the England senior squad by the boss, Gareth Southgate. Maguire was unable to stop Hull from being relegated in 2016-17, but his performances merited a lucrative £12m switch to former Premier League champions, Leicester City. In his two seasons with the Foxes, Maguire has been a virtual ever-present for City, scooping the team’s player of the season in 2017-18, as voted by his supporters and peers once again.

There’s no doubt that once Maguire took to international football like a duck to water, he was destined for great things. United and Ole Gunnar Solskjaer have been sniffing around all summer and eventually managed to seal a deal that would make him a lynchpin of the Red Devils’ new-look side.

United could certainly be a good value tip to push for the top four this year, particularly given the arrival of several young, hungry British players with a point to prove. There’s also plenty of bookies running no deposit promos, allowing fans to place some low-level free wagers based on some of their early-season Premier League predictions. United to qualify for the Champions League could certainly be one of those.

Maguire’s long-term seven-year contract at Old Trafford is set to bag him a staggering £69m in wages, after agreeing on a weekly wage of £190,000. While Maguire and his young family are keen to buy themselves a sizeable mansion in the North West, it seems a far cry from Maguire’s early days in League One. Born in Sheffield, raised in a bog-standard secondary school in Chesterfield, Maguire’s rise to stardom has been almighty indeed.

Prev
Chelsea’s Transfer Ban Could Be A Blessing In Disguise 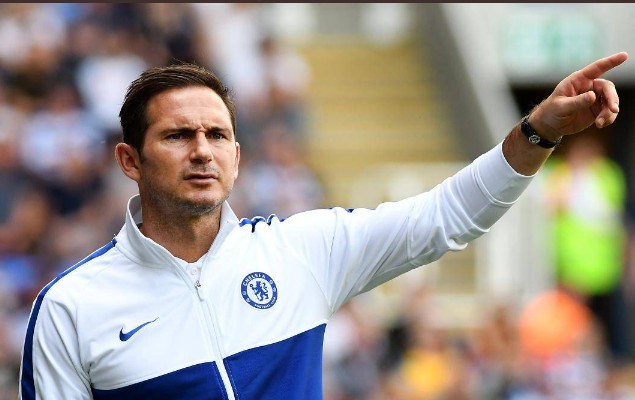 Last season, Chelsea were handed a two-window transfer ban by FIFA due to 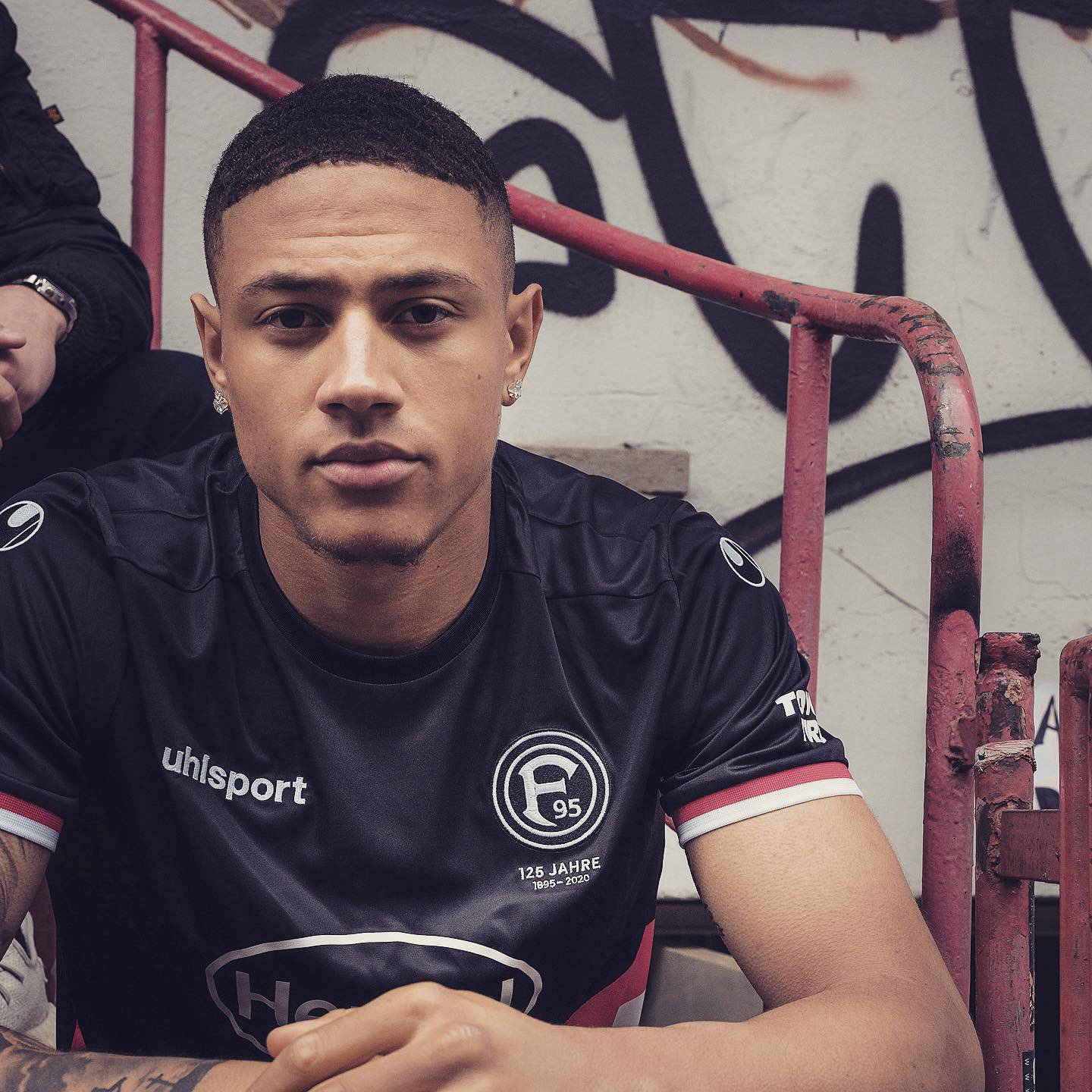 In recent years, the goalkeeping position has been a constant headache for the