Europe is home to the world’s top five domestic football leagues (Premier League, La Liga, Bundesliga, Serie A, and Ligue 1) as well as the No. 1 international club competition, the Champions League. That’s enough to keep even the most die-hard football fans entertained. So, with these top competitions at your disposal, you may be wondering why you should bother tuning in to one of the region’s second-tier competitions.

If you haven’t already watched the EFL Championship, you really ought to give it a try. The second division of English football may not feature the likes of recognizable world-class players and household names, but it’s easily one of the most grueling and dramatic campaigns in all of Europe. For fans of the US game, it also highlights the high drama and meritocracy that a promotion and relegation system brings to professional soccer.

Make no mistake, the Championship is still an elite league. It’s an eclectic mix of former league champions such as Blackburn Rovers and Nottingham Forest, as well as former titans, recent Premier League regulars, over-achieving minnows, and up-and-coming hopefuls.

The upcoming 2021/22 season boasts action from big clubs including the likes of Fulham, West Bromwich Albion, Stoke City, and AFC Bournemouth. Presently, West Brom stands at 6/4 to be promoted and Peterborough are 9/5 to be sorry candidates for relegation, according to the EFL Championship odds market. Of course, this could all change in a heartbeat courtesy of brilliant underdog performances and colossal letdowns from the current favorites. Oddsmakers will be watching keenly as the season progresses and adjusting their odds accordingly.

Everything on the Line

There’s a lot at stake too. The prize for earning a place in the Premier League is one of the richest in football, as evidenced by the ludicrous sums up for grabs for each promoted team. The monetary incentive is one of many factors that make the race for promotion so exciting. With the top two teams getting automatically promoted and the next four teams qualifying for the playoffs, there’s always plenty to play for in a really competitive environment.

As the end of the season approaches, there are often ten teams or more still battling it out for the top six places. A late run of form can put a mid-table team in with a chance of reaching the Premier League, which means that literally, every game counts. 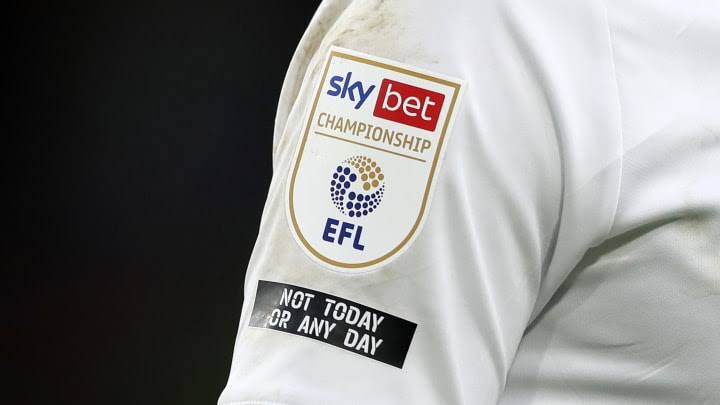 With a total of 24 teams taking part, the Championship also provides one of the most demanding schedules in football. With cup games thrown into the mix, teams will often play three games in a week.

Only the best-prepared and fittest teams can maintain consistency over the season, while others rise and fall during the campaign. The Championship is truly a showcase for the sheer athleticism and stamina of players. 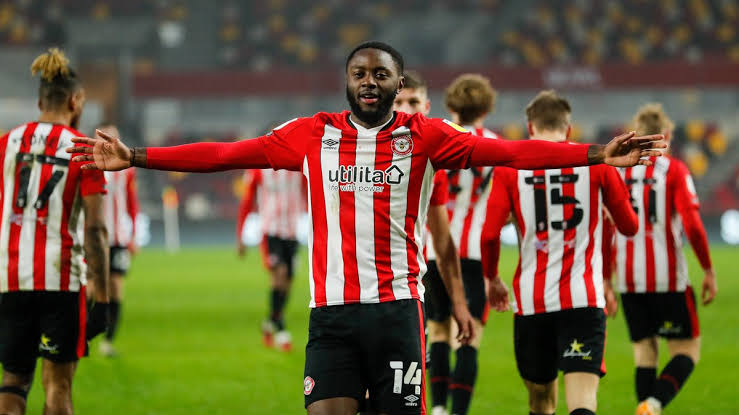 Moreover, the Championship can throw up some real fairy tales. For example, just last season, Brentford FC, one of the newly promoted teams to EPL this season, made it back to the top flight after a 74-year absence, while the Wycombe Wanderers played in the Championship for the first time in their 133-year history before immediately getting relegated back to League One.

In recent years, giants such as Newcastle United, with their 52,000-capacity stadium, have faced the likes of Burton Albion whose ground can hold just under 7,000. It’s a meeting ground for teams of all sizes, all with different dreams and ambitions.

We will say it again … Brentford are in the @premierleague#BrentfordFC pic.twitter.com/x9Inu0rmBq

On top of all this, the quality of the football itself can be exhilarating. Let’s not forget that the league features many of the game’s best up-and-coming players as well as a host of ex-Premier League stars. In addition, the Championship attracts top coaches from around the world all looking to take the underdogs across that final hurdle to the ultimate highs of top-tier football.

The Championship really is one of the most entertaining leagues in the world. If you don’t believe us, follow it for one season and tell us we’re wrong. 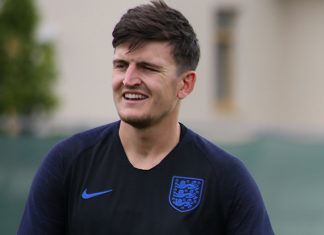