The future of Major League Soccer remains positive with the organisation able to add more teams to the Conferences on a regular basis. In order to do this, they must have a solid infrastructure below the elite level.

This is where MLS NEXT steps in: This is the youth set up below the major leagues and it is responsible for developing the next generation of soccer players in the US. The individuals involved will be hoping to make the step up to a Major League franchise while the teams will also be aiming to get into the top flight.

MLS NEXT is back and ready to go and the 2021/22 campaign will be bigger than ever before.

The playoff campaign for the MLS NEXT 2020/21 season has only just come to an end but the size of the league means that the new campaign is already on the horizon. It’s a similar set up to the college system for NFL and other sports in the United States.

A vast number of teams compete in youth age groups: There is silverware on the line for the winning MLS clubs while the ultimate aim is to progress into the MLS elite division. The only real difference so far is the lack of a draft system but the best players that stand out in MLS NEXT will certainly fall under the radar or Major League Soccer franchises. 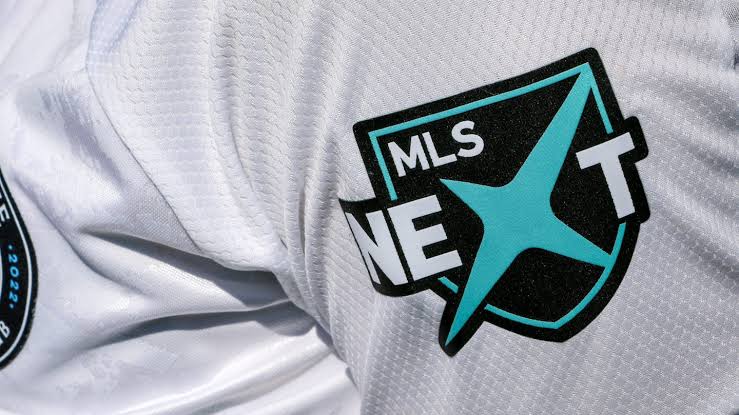 The organisers have confirmed that an additional 24 teams will be added to the roster for MLS NEXT for 2021/22. That takes the total of competing sides to 489 when all age group categories are added in. It’s a measure of the popularity of soccer in the United States that a league of that magnitude is even sustainable.

The fact that the competition keeps expanding is further proof of the healthy state of soccer within the country. This is equally great news for the top MLS academies. Additional good news followed with confirmation that extra age groups will be added to 16 existing teams within the set up. MLS NEXT is thriving and that development can only help the franchises above them.

Major League Soccer expanded to 27 teams for the 2021 season with the addition of Austin FC for the very first time. After three months of the new campaign, Seattle Sounders were the early pace setters as the beaten 2020 finalists led the way at the summit of the Western Conference.

Over in the East, New England Revolution were at the top but major sportsbook like DraftKings are currently listing the Sounders as favorites to win in 2021. They are double MLS Cup winners and lifted the trophy most recently in 2019.

Other franchises in contention at this stage include Orlando City, Philadelphia Union, Montreal, Sporting Kansas City and LA Galaxy. There’s still a long way to go in the regular season but the playoff picture is already starting to take shape and all of those teams will expect to be involved in the knockout rounds.

Moving forward into 2022 and those same franchises will expect to be at the top of their respective Conferences once again. The only real surprise at this point is the absence of Columbus Crew who won the MLS Cup in 2020 but are struggling at this early stage of the new campaign.

There are several stand out players from the opening weeks of 2021 and two key strikers have been driving their teams up the table. Former Manchester United and Real Madrid front man Javier Hernandez has ten goals so far this season for LA Galaxy. Joining him on that mark is Seattle Sounders’ Peruvian international forward Raul Ruidaz.

At the other end of the pitch, goalkeeper Andre Blake from Philadelphia Union has recorded most shutouts with six from 12 games while Colorado Rapids’ William Yarborough is just behind with five from 11.

There are pivotal players in all areas of the pitch who will determine the destination of the MLS Cup in 2021 and they’ll all be aiming to be equally effective in 2022 and beyond.

When the inaugural season of Major League Soccer came along in 1996, it was something of an afterthought. The United States had successfully placed a bid to host the 1994 World Cup and they needed a top flight division to support it.

That first ever campaign featured just ten teams with DC United going on to claim the opening title. Since then, Tampa Bay Mutiny have folded while other sides in the division have changed their names but, overall, MLS has expanded considerably.

Fast forward to 2021 and Austin FC take the MLS family to 27 clubs. A year earlier, David Beckham’s Inter Miami made their entrance onto the top flight soccer stage.

As soccer organisers in the US have extended MLS NEXT, it’s almost certain to lead to an expanded competition at elite level. We’ve seen how Major League Soccer has grown steadily since that tentative first season in 1996 and new franchises are joining with some regularity.

MLS was once seen as a division where ageing footballers could sign up for one last big payday at the end of their careers. Thankfully, that situation is changing thanks to that youth set up which promotes the best young talent from MLS NEXT into the top flight.

The ultimate aim is for international success but, for now, the future of US soccer at domestic level is exceptionally bright. 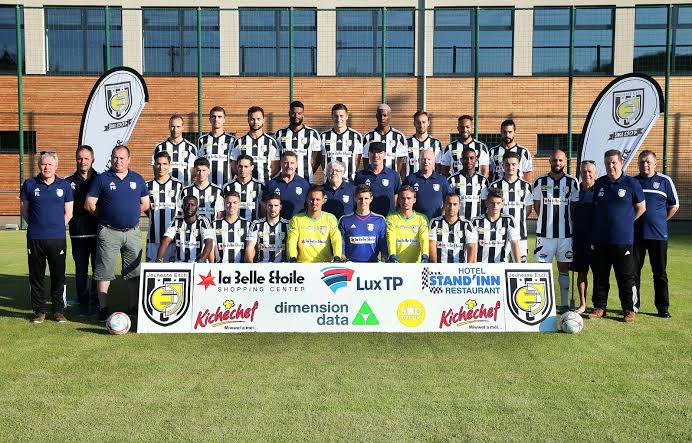 Luxembourg is a small landlocked country located in Western Europe 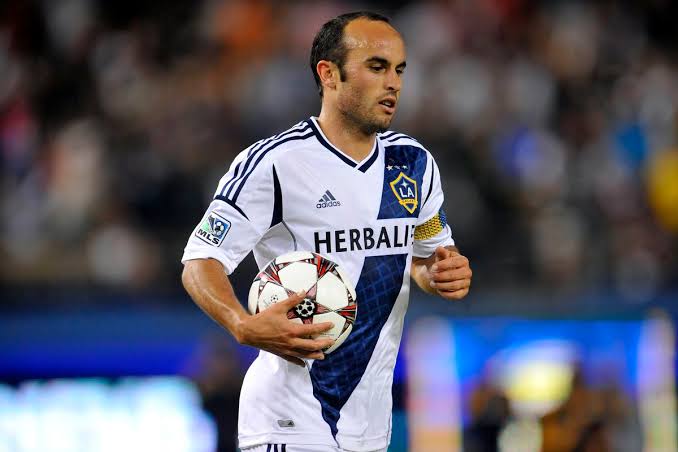