After a winless start in the first six games of the English Premier League season, there will be some potential rumblings of “second season syndrome” at Leeds United.

However, with manager Marcelo Bielsa at the helm, injured players to return and summer arrivals to settle in, the Whites will be confident they can climb back up the Premier League standings. 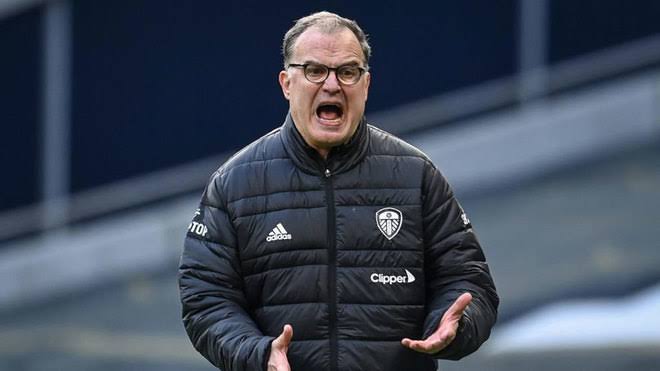 Down in 18th place in the table after the first six games of the season, Leeds have made a stuttering start to their second campaign back in the top tier of English football. The West Yorkshire outfit, who are +175 in the soccer odds to finish in the top half of the Premier League table, endured an opening day to forget at the hands of old rivals Manchester United. Bielsa’s side have improved since that 5-1 defeat at Old Trafford, and will be frustrated they have not picked up more points to show for their efforts.

Missed opportunities saw Leeds play out draws against the likes of Everton, Burnley and Newcastle United, while chances were also squandered in a 2-1 defeat at the hands of West Ham. Manager Bielsa won’t deviate from the attacking style that served Leeds so well last season, as they finished ninth in their first season back in the Premier League for 16 years. The Argentine tactician will be hoping the team’s fortunes in front of goal will change, and change quickly before the busy festive period over January and December.

Much like last season, injuries have not helped Leeds’ cause at the start of the new campaign. Again, injuries in defence have seen Leeds leak goals, with internationals Diego Llorente and Robin Koch sidelined. Meanwhile, a three-match suspension for Pascal Struijk for his red card against Liverpool did nothing to help matters in these early stages of the season. Top goalscorer Patrick Bamford even picked up a knock which ruled him out of a Carabao Cup win over Fulham and the defeat to the Hammers at Elland Road.

Bielsa will be hoping the club’s injuries fortunes change and that he can start to get a more settled side competing on the field. What the injuries did allow was for some of the club’s rising talent to get minutes in the top flight. Centre-back Charlie Cresswell impressed in his first Premier League appearance for Leeds against West Ham. Academy product Jamie Shackleton was also given a rare start by Bielsa at right back. Knowing these players can fill the void when called upon will have come as some relief for the Leeds boss.

There are a number of cases of Premier League teams shining after promotion to the top flight, only to come unstuck the following season. Fellow Yorkshire outfit Sheffield United were the latest example of second season syndrome after they were relegated the year, after finishing ninth in the Premier League.

The Blades employed a far more concervative approach to their game, and when the clean sheets stopped coming, they found their limited threat in attack to be a real problem. With players set to come back from injury, and summer signings Junior Firpo and Daniel James still settling in at Elland Road, Leeds will be confident of turning their fortunes around. 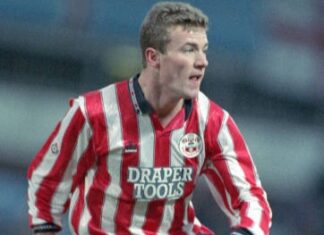 Collins Nwokolo - April 20, 2022
0
Southampton FC is one of the most storied football clubs in the English top flight for the longest time. They have had awesome players...