Top Soccer Blog
Home Europe Bundesliga Bayern: Everything is achieved, but how will things turn out next season?

Bayern’s story of the last season is a miracle. The team that was struggling in the Bundesliga, under Niko Kovac, who was sacked in November, was revived when Hansi Flick was appointed. After the final against PSG, Thomas Muller could barely remember what he was celebrating. Like any Bayern player, he celebrated with a beer and fell asleep as the happiest man. No wonder – it was the first Champions League title since 2013. Now, they managed to lift the 2019/20 Champions League trophy, and win the trophy.

We will be wrong not to attribute this success to Hansi Flick. In a very short time, he managed to find a common language with his players, and after completing a treble, for the second time in the club’s history, he immediately won the heart of the whole country.

A former assistant to Joachim Low, Flick knows well that sometimes success can be achieved not by tactics, but by team spirit. At Euro 2012, the national team was torn apart by the confrontation between Bayern and Dortmund, and many were not in the best state of mind. When Germany won the World Cup in Brazil in 2014, according to Per Mertesacker, this would not have been possible without special teamwork.

After the victory over Barcelona and PSG, Flick constantly mentioned the winter training camp in Doha. According to him, this invincible Bayern was born there. Great effort and the cohesion of the players made everything possible. Bayern have in their ranks, the best defenders in the Bundesliga.

This human warmth is the hallmark of Flick, but you can’t go far on motivational speeches and pep talks alone. Bayern have benefited greatly from the interesting dynamics in the dressing room, according to a source close to the club. There were veterans from 2013 like Muller, Boateng, Neuer, Alaba, Martinez, and talented young players like Serge Gnabry, and Leroy Sane, who among the best wingers in the world. They aslo have Leon Goretzka, Niklas Sule, Joshua Kimmich, who never won a major trophy.

The first group really wanted to repeat their success after many years of failures, while the second well understood that it could not be considered successful until it raised the most prestigious trophy in Europe. And the better the team played, the more the players felt united and striving for one goal. According to Joshua Kimmich, they all felt “invincible” during the campaign.

This was clearly shown in various ways. If you were to ask any individual watching football, he or she would answer the same. They won every match, dominating Barcelona 8:2, and raised no question marks. Even the gambling industry showed trends that considered Bayern’s heavy favorites in every game. Some of the top online casino providers, not only in Germany but in the whole world, offered various promotions on Bayern, and their predictions came true. 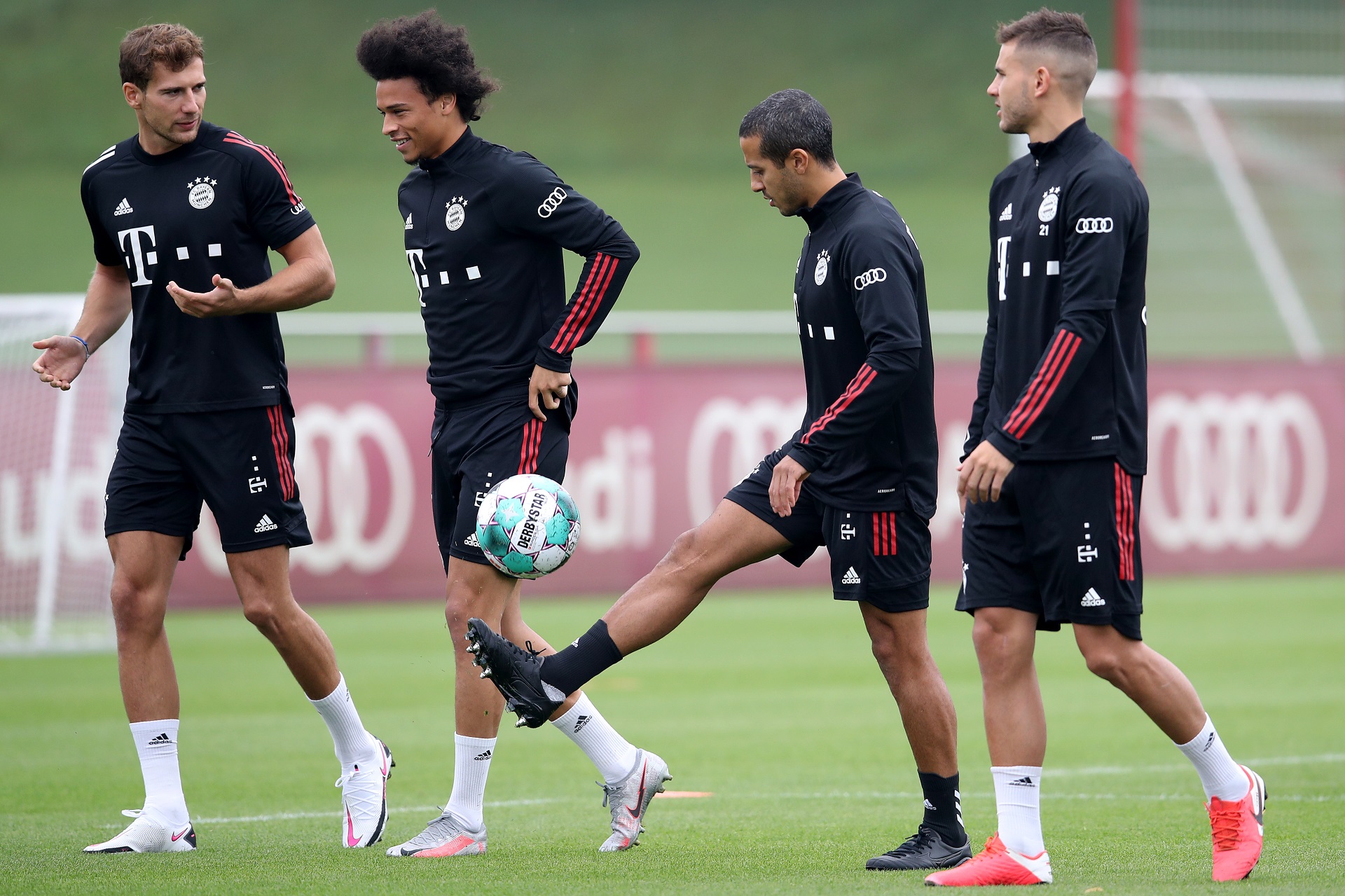 Bayern won everything, but what is coming next? The players have no doubt: it remains only to repeat everything again. It may well be that we are watching the emergence of a completely new Bayern that, in the future, will rely on other performers like Leroy Sane. And the arrival of the German youngster will only make things worse for opponents.

No one doubts that Bayern are strong, but to prove that all this was not an accident, Flick’s boys will have to repeat everything again. The last time this happened was in the seventies, when Franz Beckenbauer, Gerd Muller, and Sepp Maier were in the line-up.

It took Bayern 25 years to lift their fourth Champions League title, 12, to add a fifth and seven to increase the figure to six. If this trend continues, the next victory will take place in 2023 – just in time for the Munich final in the last season for Muller and Neuer.

At the moment, the main goal is to keep the squad and do everything to ensure that Bayern continues to attract top players. It is important that Bayern are not considered a “temporary stop” for top stars. Fortunately, there is still money for big spending, although the best club in Germany has suffered from the pandemic. Initially, they wanted to sign Kai Havertz after Sane, but now, taking into account the financial losses, the plan was canceled, and Havertz signed for Chelsea.

They’re also looking for a right-back. Flick wants at least four wingers at his disposal, which could be considered for a tough 2020/21 season. If there are no available alternatives, the club will turn to Ivan Perisic, who is on loan. But one thing that is sure is Alphonso Davies will be the main start and irreplaceable figure in the club.

All other transfers depend on who leaves the squad. Boateng will stay – everyone respects him here. Alaba has not yet signed a contract extension, and the Austrian, along with his new agent, is considering a move to Barcelona.

The situation with Thiago Alcantara is different. The management decided that the Spaniard should be sold after he refused to renew the contract. In any other situation, Europe’s fourth-richest club would not be worried about the 30-year-old midfielder’s departure, but these days, players should not leave so easily. Therefore, Thiago will leave only if he is paid a minimum of 30 million euros. Liverpool are waiting for the offer, but so far, the English side are in no hurry.

There is little doubt that the final of the Champions League will be Thiago’s last game at Bayern. His departure will bring a big change: Flick will have to trust Goretzka and Kimmich in the center and shift the attacking game on the flanks. Corentin Tolisso and Michaël Cuisance will also help the squad, but they won’t pull Thiago’s workload.

Do Bayern have the strength to become the second team after Real Madrid to defend the European title? It’s hard to say. The Reds were not only good and motivated but also lucky. This applies to some game moments, as well as injuries. Fortunately, they do not need any reforms and restructuring – the team has already been assembled.

Soon Oliver Kahn will become the director so that the management found understanding. No scandals. At one time, the famous goalkeeper acted on the principle of “just moving forward” – just what the club needs in order to continue success in the new decade. Accumulated wealth, high-class specialists, and humanity of Flick – this is the formula by which you can create the strongest team in the world. 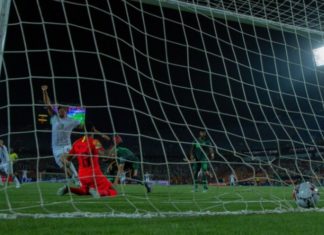 Collins Nwokolo - July 16, 2019
0
The Desert Foxes of Algeria continued their march towards the 2019 TOTAL AFCON title by knocking out the Super Eagles of Nigeria in the...