When Lionel Messi netted the winning goal for PSG against Manchester City in a Champions League game in September, FC Barcelona fans would surely have held their heads in their hands.

That’s not because they have any particular affinity for the English club, but instead, because it was a manifestation of the quality that had slipped through their fingers. The harsh truth is that if Barca had been smarter with their money, they might have been able to avoid the departure of the Argentinian legend from their squad.

Lionel Messi is up and running at PSG ???? pic.twitter.com/Iu6XXBwMAC

Much has been made of their excessive spending and ability to adhere to the salary cap, as well as the Financial Fair Play legislation. The fear of incoming sanctions was enough to convince the Catalan giants that Messi had to leave despite the fact that neither the player nor the club wanted to say goodbye.

The 34-year-old was earning a reported £500,000 a week at Barcelona, on top of bonuses and other add-ons, and a desperation to hold onto their prized asset for so long has now left the former Spanish champions destitute.

Of course, that financial position hasn’t been aided by a spate of rash spending over the past few seasons, with Antoine Griezmann, Philippe Coutinho, and Ousmane Dembele, to name just three, costing the club around £400 million and providing a minimal return on that investment. 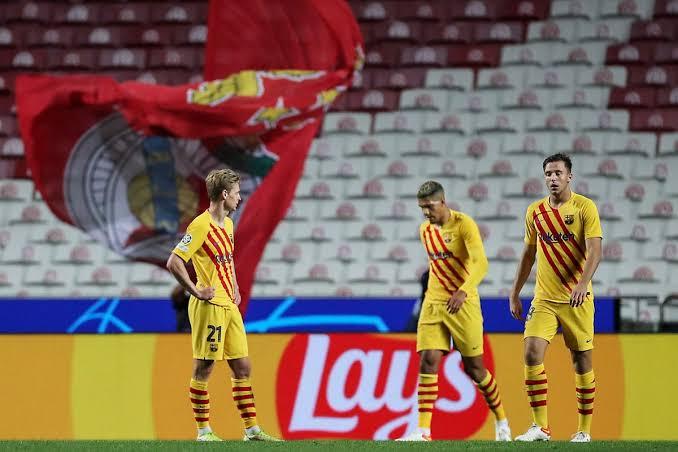 A fire sale was absolutely necessary to keep the Catalans liquid, let alone adhering to regulation, and the likes of Messi, Griezmann, and Miralem Pjanic have left the club through necessity rather than design.

The problem is that players like that leave a pretty big hole behind, and with mainstays like Sergio Busquets, Jordi Alba, and Gerard Pique now all very much on the wrong side of 30, this is a Barcelona side in a state of transition.

Indeed, they know it. Demolished by Bayern Munich in their Champions League opener, Barca have, at the time of writing, taken 12 points from their opening six La Liga outings, which already leaves them five points behind arch-rivals Real Madrid. It’s little wonder that football betting sites like Space Casino currently have them at odds of 27/5 to regain the Spanish title, and a whopping 34/1 to win the continental showpiece.

Building for the Future

It’s no surprise that Barcelona’s head honchos have started to build for the future: they don’t really have much of a choice. 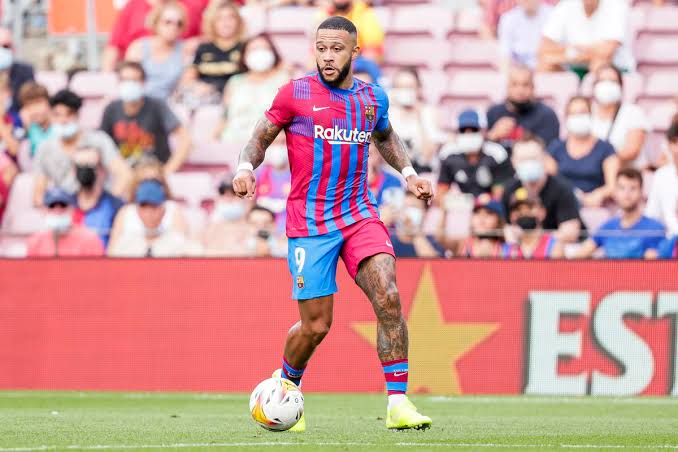 Memphis Depay, no spring chicken at 27 years old, but at least with gas left in the tank, has arrived on a free transfer and is already amongst the goals, while Frenkie de Jong (24), Ronald Araujo (22), Sergino Dest (20) and Eric Garcia (20) have all been principle performers so far this term. Teenage sensation, Ansu Fati is also back from injury to help the team.

The age profile has lowered significantly, and that tends to be matched with occasionally naïve or immature performances – the draws with Cadiz, in which De Jong was sent off, and Granada, where they needed an injury-time equalizer from Araujo, being the perfect cases in point.

The bottom line is that it’s going to take Barcelona a long time to rebuild this proud club to the stature it once was, and, as harsh as it may seem, they really only have themselves to blame. 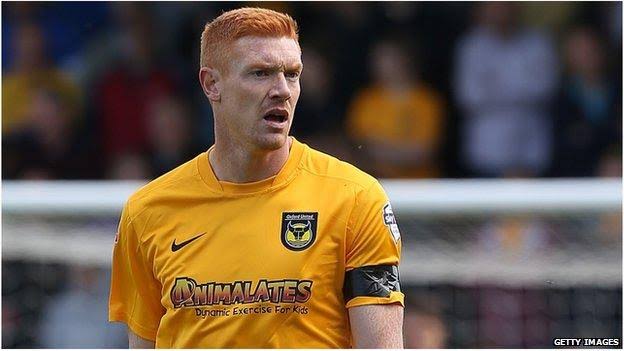 Next
Kingsley Michael: Biography, Salary and Net Worth 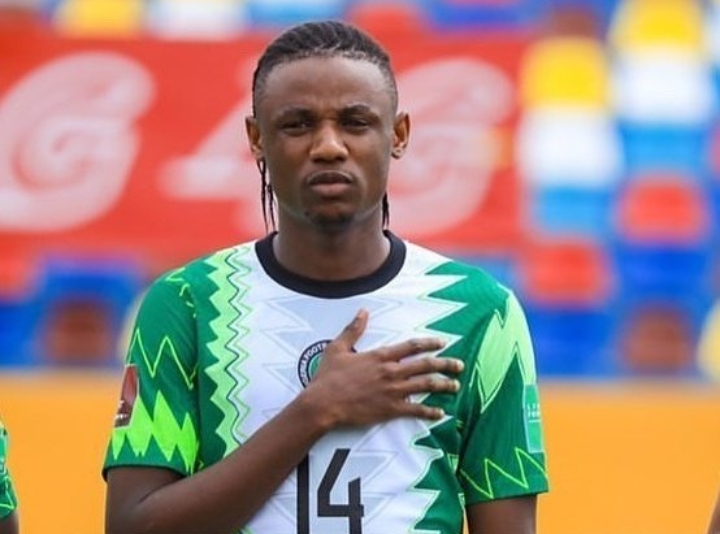