Top Soccer Blog
Home Editorial Are Arsenal Better off with Pepe Rather than Zaha?

Arsenal have completed the £70m club record signing of Ivorian winger, Nicolais Pepe, on a five year deal. Pepe joined the Gunners from last season Ligue 1 runners-up LOSC Lille. Through out the summer, Arsenal have been linked with Pepe’s compatriot, Wilfred Zaha, but they have secured the signing of the former who has been subject of interest from several top sides after his blistering form for Lille last season.

Zaha — a boyhood Arsenal fan — had earlier expressed his desire to play for a club competing in the UEFA Champions league. Crystal Palace’s £80m asking price was too much for the _gunners_ who are operating on a very tight budget this summer. 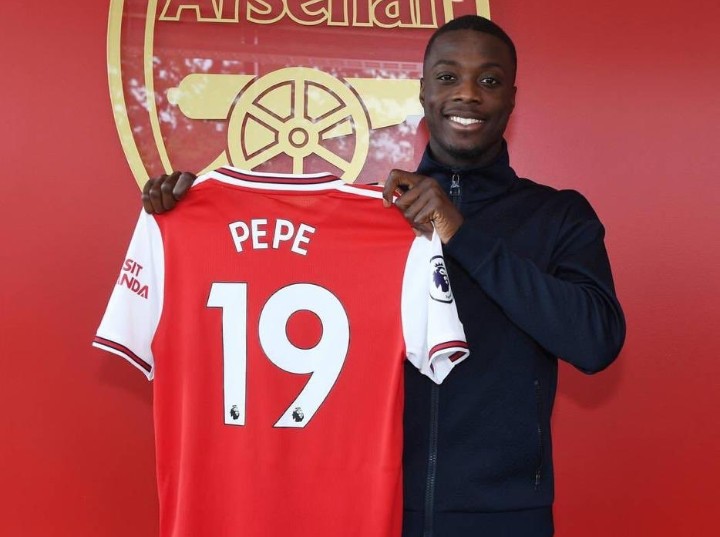 The main reason while Arsenal opted for Pepe instead of Zaha(a proven Premier league performer) is because Crystal Palace refused to accept the money being paid in installments while Lille agreed to do so. Arsenal made an upfront payment to Lille due to their limited budget and will subsequently complete the payment later.

In this article, TOP SOCCER BLOG looks at the stats of both players in their respective leagues last season. 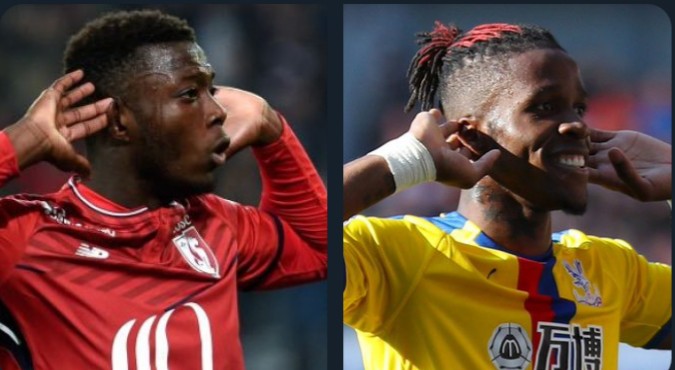 Pepe clearly has the upper hand in this regard with 22 goals and 11 assists compared to Zaha’s 10 goals and 5 assists. Note: 10 of Pepe’s goals were penalties.

Pepe likes cutting inside to score goals while Zaha is more of a line-hugging winger who likes wrecking havoc from out wide — although Palace sometimes play him in the middle. 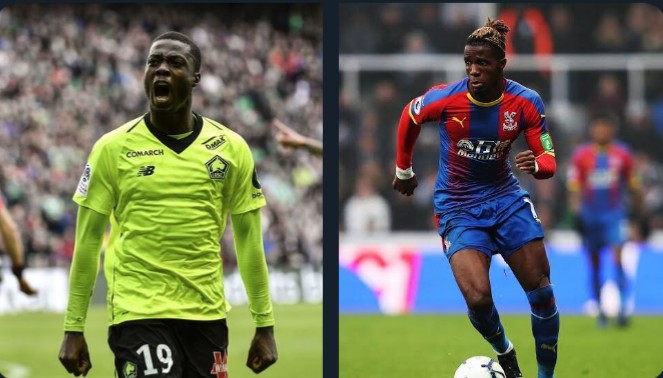 In football, the importance of being able to cross the ball as a winger can not be over emphasised. And both players demonstrated how good they are at their job, their stats very close in this aspect last season, with Pepe having 79.1% while Zaha has 77.3%.

Both players are in their prime, Pepe is 24 years old while Zaha is 26.

Critics will point out the difference in standard of their leagues, but Arsenal fans will be encouraged by the fact that a certain Eden Hazard made the leap from Lille to Chelsea in 2012 and established himself as one of the best players in the world. We would like to point out the fact that another Ivorian, Gervinho, made the move from Lille to Arsenal and flopped astonishingly. Arsenal fans will be hopeful that Pepe will emulate Hazard rather than Gervinho.

We will like to have your thoughts/opinions concerning Arsenal choice of Pepe rather than Zaha by kindly using the comment box below. Thanks for your time. 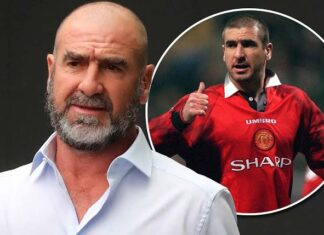 Collins Nwokolo - October 28, 2021
0
After the end of their careers, not all footballers find themselves in the coaching field or as club functionaries. There are also quite a...